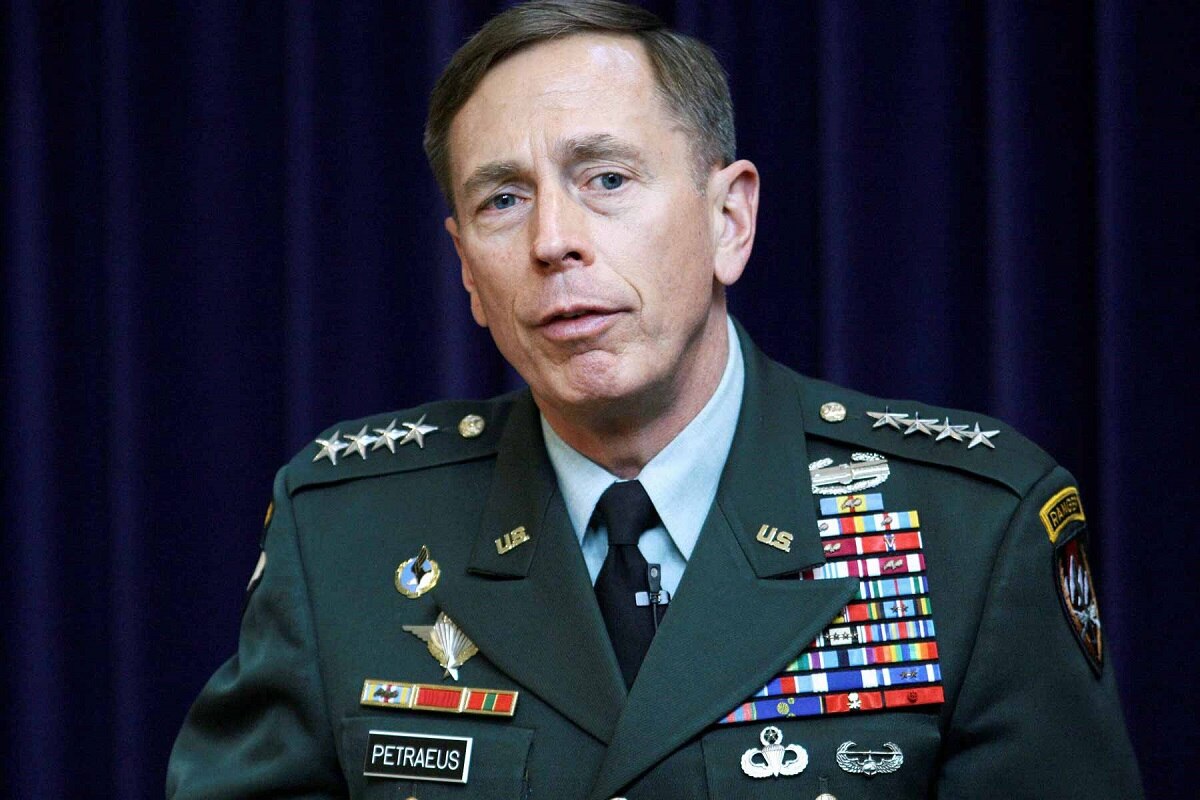 Former CIA director and retired Army Gen. David Petraeus and other retired admirals and generals have opposed a bill they say would endanger mentally-ill veterans by allowing them to access firearms.

The bill in contention, the Veterans 2nd Amendment Protection Act, would prohibit the Department of Veterans Affairs from reporting to the National Instant Criminal Background Check System (NICS) the records of veterans deemed mentally unable to manage their finances. The legislation would prevent the VA from deeming veterans mentally-ill without a judicial ruling.

In a Tuesday letter sent to leading legislators in the U.S. Congress, the Veterans Coalition for Common Sense, a group started by Rep. Gabrielle Giffords and her husband Mark Kelly, asked lawmakers to oppose the bill.

After noting that veterans are at a much higher risk for suicide than civilians and that many veterans currently listed in the NICS suffer from schizophrenia and PTSD, the coalition members wrote:

For these individuals, possession of a firearm could be fatal. The Veterans 2nd Amendment Protection Act would put at risk the safety of these veterans and our communities by changing the standard for gun prohibition, so the VA’s determinations would no longer stop a veteran from obtaining a gun. Instead, the names of veterans already in the background check system would be erased, putting them at much greater risk of self-harm. This would be irresponsible, dangerous, and life threatening to those who need access to care, not weapons.

The letter is signed by 14 veterans from all military branches.

The National Rifle Association has expressed support for the bill, arguing veterans should not have their Second Amendment rights taken away by the government.

“No veteran should have their fundamental right to self-defense arbitrarily revoked by a government bureaucrat,” said Chris W. Cox, executive director of the NRA’s Institute for Legislative Action. “Receiving assistance to handle personal finances does not mean an individual is unable to safely own a firearm. Our brave men and women in the military should not be stripped of their constitutional rights without due process of law.”

The bill comes after President Donald Trump signed a measure last month overturning a similar Obama-era rule that prohibited some social security recipients from owning firearms if those recipients had been deemed unable to manage their finances due to a mental disability.

According to the USA Today, the House of Representatives is expected to consider the bill on Thursday.