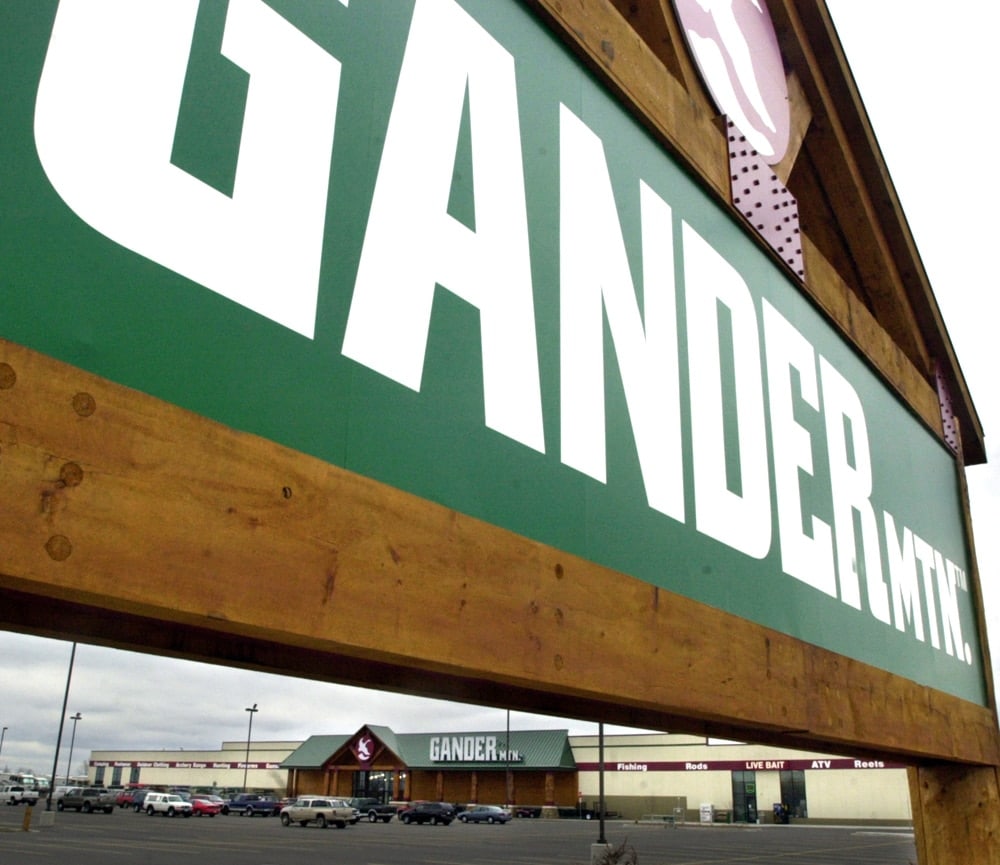 One of the nation’s largest outdoor retailers, Gander Mountain, petitioned a bankruptcy court for Chapter 11 protections, confirming rumors that surfaced last month about the direction the company was heading.

The St. Paul-based retailer issued a statement last week saying it is taking steps to “preserve the value of the company and position it for long-term success.”

For the fiscal year, which ended Jan. 28, Gander shows $1.323 billion in annual sales, of which retail stores brought in $1.137 billion, and online and catalog sales another $185 million.

By the company’s own assessment — which confirms early reports by Thomson Reuters — the key issue that led to financial challenges was rapid growth. Since 2012, Gander added approximately 50 new stores, bringing to a total of 160.

Along with the bankruptcy plans, the retailer announced that it will be closing 32 underperforming locations, but expects the remaining stores to continue normal business operations throughout and after bankruptcy proceedings.

To the 20 largest creditors, Gander owes $48.2 million and 69 percent of that sum is owed to gun or gun-related companies.

Hunting and shooting represents 53.5 percent of sales, while the other half is divvied up between fishing, outdoor and footwear, court documents show. According to data from the federal background check system, gun sales in 2016 were up 11 percent and accounted for the biggest year in the system’s history.

Gander says it currently has parties interested in a “going-concern sale” — an accounting term meaning it should be able to generate funds to operate without selling off assets. The company expects to solicit bids up until an auction in late April and closing by May 15.

Under the advisement of restructuring firm Houlihan Lokey Capital, financial advisor Lighthouse Management Group, and Fredrikson & Byron as legal advisors, Gander will continue filing documents regarding the transition with the U.S. Bankruptcy Court for the District of Minnesota. Filings and other updates will be hosted by the website Donlin Recano.