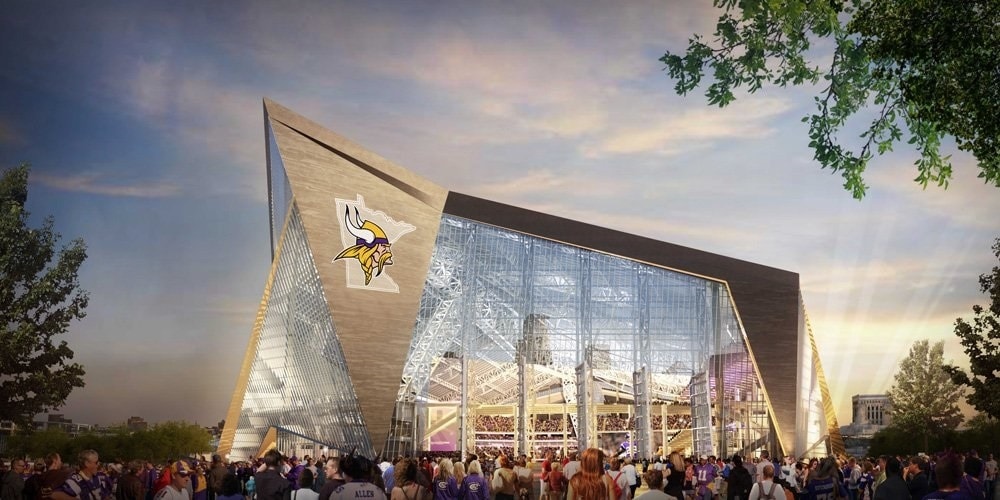 The Minnesota Senate Committee on Judiciary and Public Safety Finance and Policy has approved a bill that would authorize off-duty cops to carry guns where other people cannot.

The legislation, SF 1099, would let off-duty officers carry their guns into certain private venues that otherwise prohibit firearms. The officers would have to pass through the normal security screening and show valid ID proving they are law enforcement.

MPR News reports police unions are backing the legislation, while the Minnesota Vikings organization is not too keen on the idea.

Under current Minnesota law, permitted gun owners can carry firearms in public. However, private establishments have the power to prohibit guns on their properties by posting signs indicating firearms have been banned. Such places include restaurants, malls, and sports stadiums.

In 2015, the Minnesota Court of Appeals upheld the National Football League’s rule that only allows on-duty officers and security to carry firearms. The current bill would override that ruling.

Dennis Flaherty, executive director of the Minnesota Police and Peace Officers Association, supports the legislation and says it will clear up a lot of confusion off-duty police officers have as to where they can carry their guns.

“We think it will have potential impact on public safety and on stadium security,” Bagley said.

While Vikings games typically have a heavy security presence, Flaherty says off-duty cops never know when they may have to use their firearms to defend themselves and others, citing a knife attack that occurred last year at the St. Cloud mall.

After the attacker injured 10 people, a part-time cop shot and killed the man.

“If this attacker had not been encountered by the trained, armed, off-duty police officer who was capable of confronting him,” Flaherty said, “the attacker would have certainly harmed or killed many more people.”