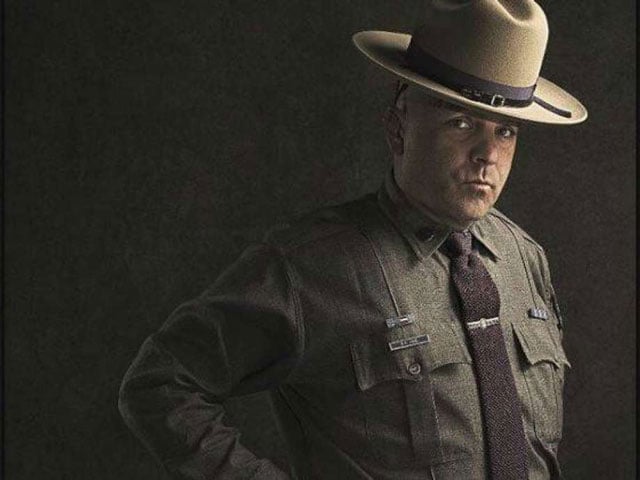 A New York State trooper who spent nearly 20 years with the force died Monday from a 9/11-related illness. He was 47 years old.

Trooper Brian S. Falb assisted in search-and-recovery efforts following the terrorist attack on the World Trade Center on Sept. 11, 2001, an event which was responsible for more law enforcement deaths than any other single incident in American History.

Citing medical privacy, the State Police would not disclose the exact illness that claimed Falb’s life, but according to a website set up to accept donations for Falb’s family, he was diagnosed with brain cancer about a year ago.

According to State Police spokeswoman Kristin Lowman, Falb was the fourth person from the State Police to die from a 9/11-related illness, which is recognized as a line of duty death.

Falb leaves behind a wife and four children.