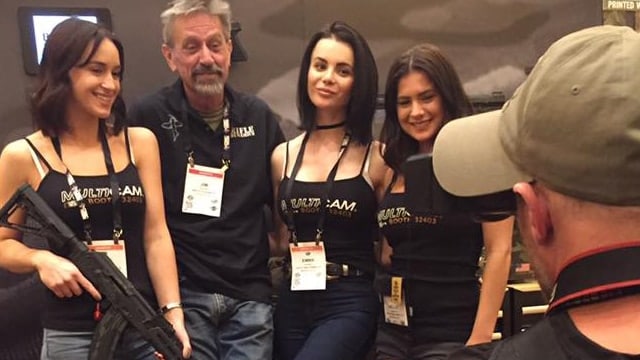 Las Vegas gunsmith Jim Fuller, who’s known for helping popularize the AK-rifle platform in the U.S., announced that he has sold his company Rifle Dynamics.

“A few months ago some good people approached us and wanted to buy this company. And I decided to sell,” Fuller said in a video posted on his social media page on Saturday.

He explained transferring responsibilities would afford him more time to focus on his passion.

“I’m tired of playing with the business end of this. I want to stick with the guns. I want to develop stuff. I want to build more stuff. I’m not done with this stuff yet. And I’m not going anywhere,” he said.

He did not specify who bought Rifle Dynamics or for how much, but he did say as a company they’d have the resources to build better parts and more inventory.

Fuller launched the company with his wife 10 years ago, but had been working on AKs in the U.S. since the 1980s.