No charges for security guard who fatally shot bank robber 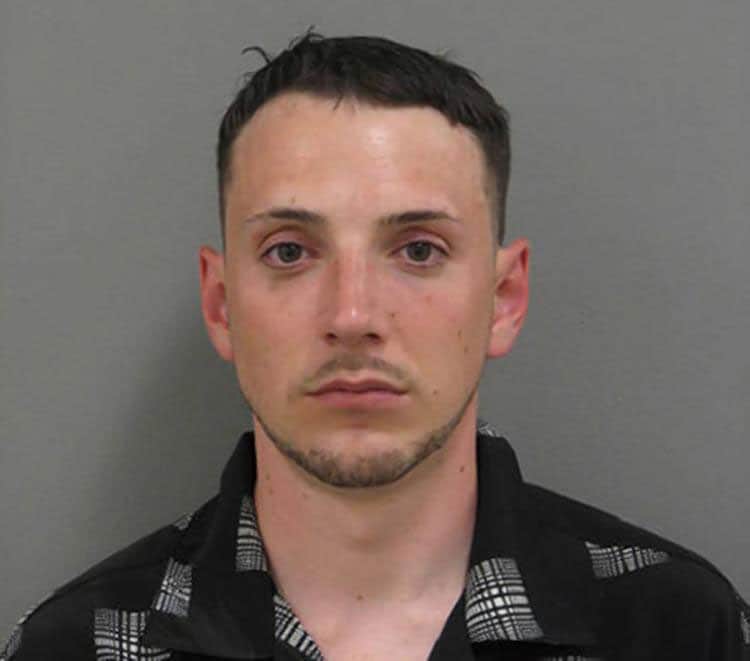 The security guard who fatally shot a would-be robber at a bank in Rockford, Illinois, in January will not face any charges, authorities announced Tuesday.

The dramatic exchange between the suspect and the security guard was captured on the bank’s surveillance video and lasted less than 15 seconds.

On Jan. 20, Laurence Turner, 34, entered the Alpine Bank wearing a mask, hoodie, and gloves, and armed with a handgun. His ill intentions were immediately made known as he fired a shot into the ceiling just after he walked through the door.

As bank employees quickly took cover under their desks, Brian Harrison, a retired Winnebago County Sheriff’s deputy, who was working as a security guard at the bank, drew his weapon and fired several rounds at Turner, who was struck two times.

Turner attempted to run out of the bank but collapsed as he got through the second door. He was pronounced dead at the scene. No one else was injured.

“There is no doubt in my mind the actions of Brian Harrison saved the lives of those that were employees in the Alpine Bank location on that date and saved his own life,” Winnebago County State’s Attorney Joe Bruscato said during a press conference.

Likewise, Alpine Bank said in a statement that Harrison “acted with courage and quickness to protect our family” and called him a hero.

Since the shooting, Harrison remained on administrative leave, as is standard protocol, but was ready to return to work as soon as possible.

According to Rockford Police Chief Dan O’Shea, Turner had a criminal history that included at least three other recent armed robberies – one at a jewelry store and the other two at separate banks. The same day of the Alpine Bank robbery, Turner also stole his mother’s car.

Additionally, Bruscato said an autopsy revealed there were opiates in Turner’s system at the time of the robbery.