Duo charged for stealing guns, gear from car parked outside of police HQ 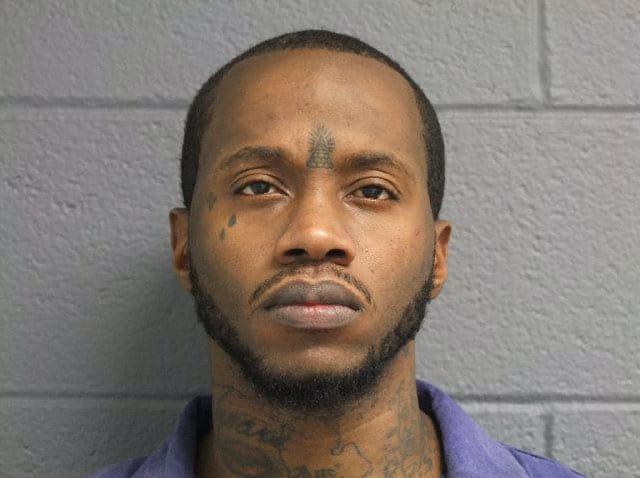 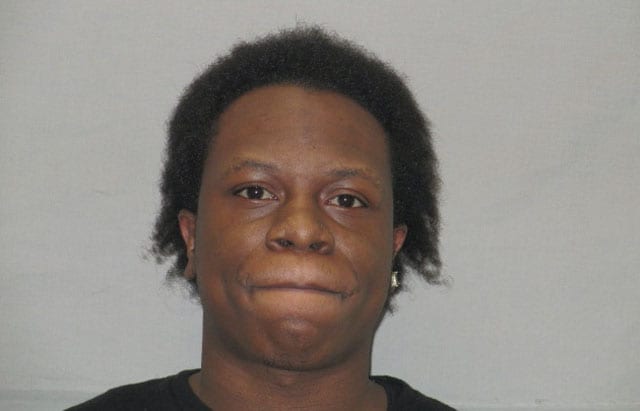 Two men are due in court next month for charges related to a summer theft in which they stole guns and gear from a Michigan State trooper’s vehicle which was parked outside of the Flint Area Narcotics Group headquarters.

One of the two Glocks stolen was recovered, while the second remains missing.

According to court documents, Anton Claybrook and Christopher Ginn allegedly broke the back glass out of the locked car’s window on June 6, 2016, and retrieved two backpacks that contained two handguns, a badge, and a police radio. The unnamed officer said the break-in occurred as he was out to lunch.

Surveillance video from a nearby business captured images of the vehicle driven by the suspects, which was found at Claybrook’s home during a neighborhood search shortly after the theft occurred.

A search of Claybrook’s home turned up multiple items believed to have been in the backpacks, but not the guns. Claybrook, who is a convicted felon and on parole at the time, was arrested for parole violation and possession of stolen property.

About three weeks later, Ginn was arrested after he led officers on a brief pursuit. The officers attempted to make contact with Ginn after the witnessed what they believed was him leaving a vacant house, but he immediately ran. During the pursuit, Gin tried to jump over a fence, during which time he dropped a hat and a handgun.

The gun was determined to be one of the state-issued weapons stolen from the officer’s vehicle.

Ginn, who is also a convicted felon, was arrested for being a felon in possession of a firearm.

Claybrook has a plea deadline of April 17 and is set to start a jury trial toward the end of May. He is currently out of jail on a $10,000 bond.

Ginn pleaded guilty to his charges and scheduled for sentencing April 27.