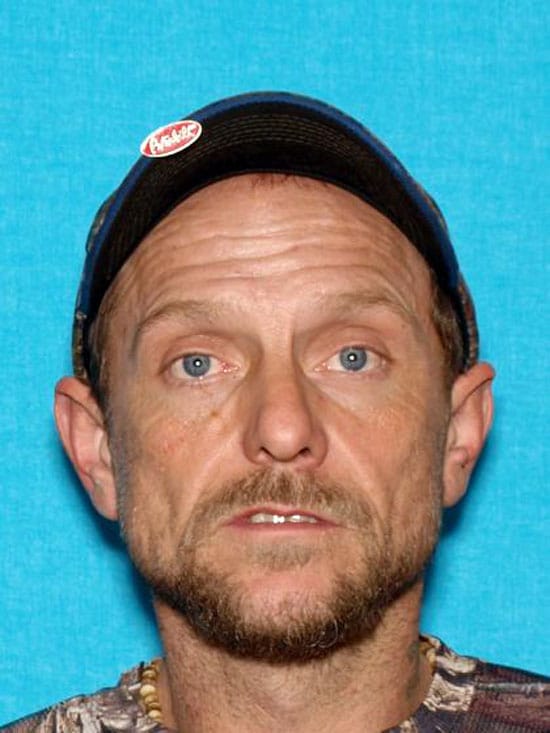 The Bureau of Alcohol, Tobacco, Firearms and Explosives and the Kentucky State Police are asking for the public’s help locating a wanted felon and are offering a reward of up to $1,500 for information leading to his arrest.

Green is described as a 40-year-old white male who stands about 5′-10″ tall and weighs around 175 pounds. He has blonde hair, blue eyes, and numerous tattoos.

Authorities warn Green should be considered armed and extremely dangerous. If seen, he should not be engaged.