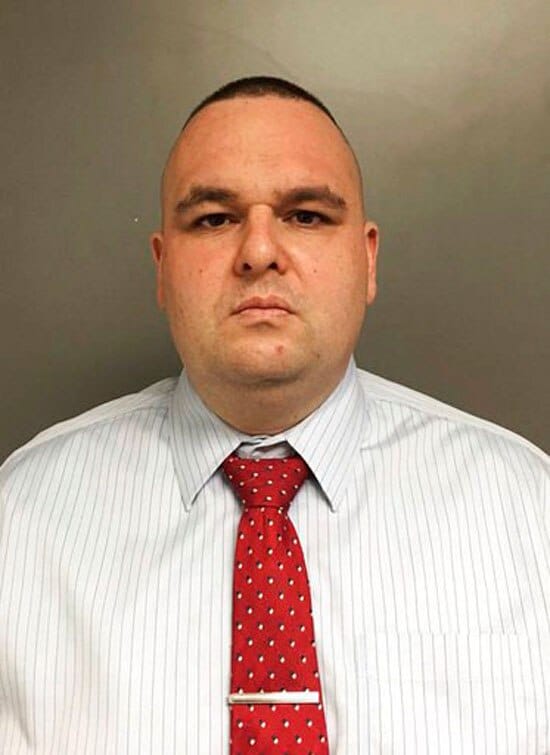 A former Pennsylvania state trooper was arrested Friday for a 2014 shooting that claimed the life of his pregnant wife.

Joseph Miller, 36, is charged with two counts of involuntary manslaughter – one for his wife and another for the baby – ABC News reports, but Miller has always maintained the shooting was accidental.

Miller said the shooting occurred as he was preparing to clean his personal gun on March 7, 2014, as his wife, JoAnna, was sitting on the floor of the family room sorting through kid’s clothes for donation. According to Miller, he did not realize his gun was loaded with a single round in the chamber.

Miller initially said he was standing about 10 feet from his wife when the shooting occurred, but later said it was more like two feet. Forensic evidence, however, shows Miller’s gun was only about 3 to 6 inches from his wife’s head when it was fired a single time.

During a call to 911, Miller could be heard consoling the couple’s other four children and telling them that everything was going to be okay.

JoAnna, who was 24 weeks pregnant at the time, was rushed to a local hospital but died. The baby girl, Gillian, was born via emergency C-section, but died a short time after her birth.

Investigators questioned Miller and asked him if he intentionally shot his wife, but Miller said no, that it was an accident and he loved her. During the initial investigation, authorities noted that all of the evidence suggested the Millers were a close and loving family and excited about JoAnna’s pregnancy. Nonetheless, the investigation remained open.

The district attorney’s office previously determined the shooting, although accidental, was negligent and not necessarily criminal in nature. But prosecutors argued that Miller, who was a state trooper, had extensive firearms training and, according to his account of the accident, didn’t follow basic safety procedures when JoAnna was shot.

Miller was freed on a $100,000 bail, but ordered to surrender his weapons and passport.