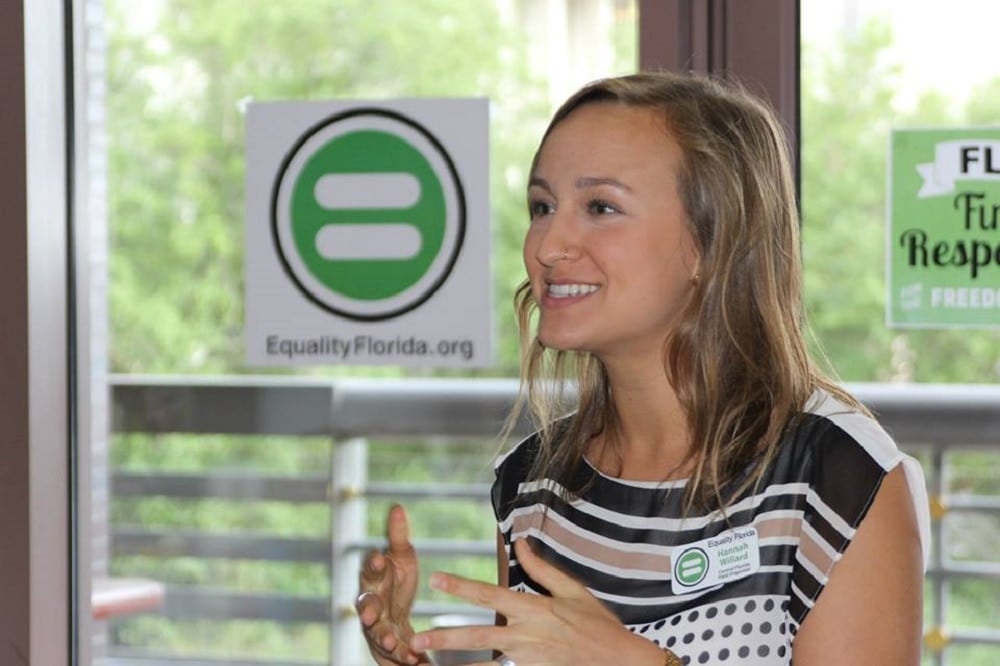 A statistic often used by gun control advocates has been shot down by a new study that finds far fewer gun sales are conducted without background checks than some would have people believe.

A recent study by the Annals of Internal Medicine found that approximately 22 percent of gun owners who had purchased a gun within the past two years did so without first going through a background check.

That number is obviously much smaller than the 40 percent recorded in 1994, which is still the statistic many gun control advocates use to bolster their arguments.

As reported by Politifact, the now dated and false 40 percent statistic was recently used last week by Hannah Willard, the public policy director of Equality Florida, in an attempt to argue for two bills (SB 1334 and HB 1113) that would tighten background checks in the state.

Willard reportedly said: “Experts estimate that 40 percent of gun sales occur in no-questions-asked transactions that often take place at gun shows or on the Internet.”

Willard cited as her source a briefing page from the Brady Campaign, which essentially offers the same 40 percent statistic Willard used in her argument.

Politifact followed up with Philip Cook, one of the conductors of the original 1994 study, and asked if results from the new study would finally put a “stake in the heart” of his 20-year-old statistic.

Politifact noted it has not yet received comment from the Brady Campaign.