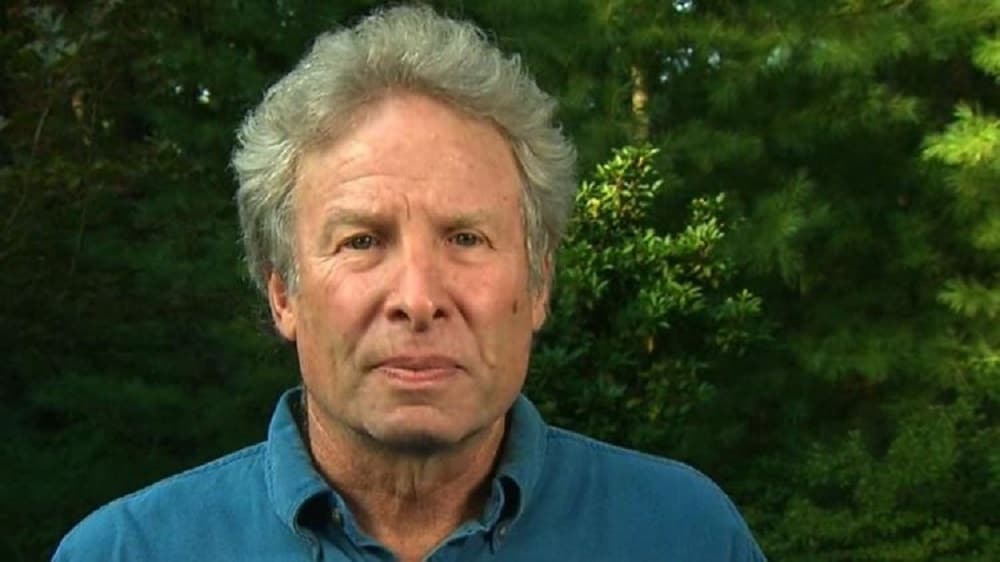 Everytown for Gun Safety spokesman Andy Parker is speaking out against gerrymandering, arguing it is nothing but a cheap way for the gun lobby to keep their surrogates in office.

In a Newsweek opinion piece, Parker offers Virginia as a prime example of a gerrymandered state that has Democratic elected officials — governor, attorney general, etc. — but an overwhelming Republican majority in the state General Assembly.

This seemingly contradictory set of lawmakers, Parker argues, is due to powerful lobbyists, such as the Koch brothers, redrawing or “gerrymandering” the district boundaries as they see fit.

“Maps of many of the districts look like snakes and toilet bowls,” Parker writes. “If every Democrat in the district voted and a good number of Republicans stayed home, it still wouldn’t make a difference.”

Parker, whose daughter Alison Parker was a reporter shot and killed on live TV in 2015, says he’s met with Virginia Governor Terry McAuliffe to discuss the different gun violence prevention groups in the country and how they can better coordinate their efforts.

Though Parker has disagreed with McAuliffe for signing a “compromise gun bill last year,” an action Parker calls a “capitulation to National Rifle Association-backed Republicans,” he is quick to praise the governor for vetoing many pro-gun bills since then.

From that meeting, Parker concluded the only way to get gun control bills and other items on the Democratic agenda passed is by redistricting the states in a fair, non-partisan way.

Republicans in power most likely would not want to change the system that put them there, so Parker argues the redistricting will have to be done through the courts.

“In the process, perhaps we can liberate moderate Republicans so they may be moderate again — so long as they are not already extinct,” Parker writes. “Without redistricting, trying to elect a Democrat in a gerrymandered district is truly Einstein’s definition of insanity.”