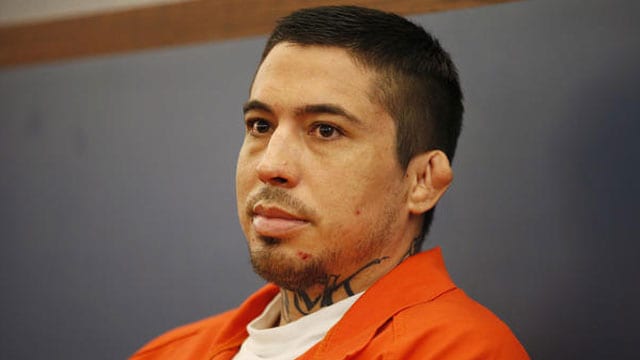 After the assault, Koppenhaver eluded authorities by fleeing to California but was apprehended a few days later.

Some of Koppenhaver’s charges include burglary, battery, coercion, kidnapping, sexual assault and attempted murder, although due to a hung jury, the attempted murder charges ended in a mistrial.

Koppenhaver’s sentencing is set for June 5. He faces life in prison without the possibility of parole.