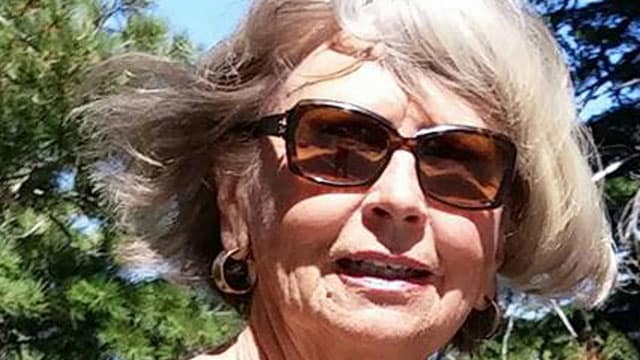 Florida’s Punta Gorda Police Department recently released a slew of records pertaining to a 2016 shooting during a citizen’s safety training that left a 73-year-old woman dead when she was struck by a live round.

Among other details, the documents released show the current fate of the officers involved, policies which have changed as a result of the shooting, and the city’s settlement with the family of the victim.

The incident occurred on Aug. 9, 2016, at a citizen’s training attended by about 35 people. During a “shoot/don’t shoot” exercise, volunteers were supposed to go through a series of scenarios designed to promote understanding of when it is and is not acceptable to use deadly force.

However, during the exercise, one of the volunteers, 73-year-old Mary Knowlton, was struck with a live round. She was rushed to a local hospital and, despite efforts to save her, pronounced dead a short time later.

After the incident, Chief Tom Lewis said the shooting was a devastating, unimaginable event. He asked for prayers for Knowlton’s family, along with the others who participated in the training and witnessed the incident.

The officers involved in the incident were placed on administrative leave, and an investigation was launched.

The Florida Department of Law Enforcement conducted its own, independent criminal investigation, then turned the report over to the state attorney’s Office for review and ultimately to decide whether criminal charges were appropriate.

In February, the state attorney’s office charged Officer Lee Coel with first-degree manslaughter, while Police Chief Tom Lewis was charged with a second-degree misdemeanor of culpable negligence. Additionally, Coel’s position with the police department was terminated, effective March 10. Lewis remains on administrative leave. The fate of his position will be determined following the completion of the criminal case and an internal investigation. The internal investigation, however, will not begin until after the conclusion of the criminal case. The internal investigation must be completed within 180 days.

The city has also reviewed current policies to see what changes could prevent such tragedies in the future.

“In the wake of the tragedy, the police department immediately began examining ways to ensure that more structure is in place for community demonstrations,” the city wrote in a statement.

Additionally, in November, the city council approved a more than $2 million settlement with the city and Gary Knowlton and the Estate of Mary Knowlton.

The department described Knowlton as “a beloved member of this community” and said she should be remembered as such.