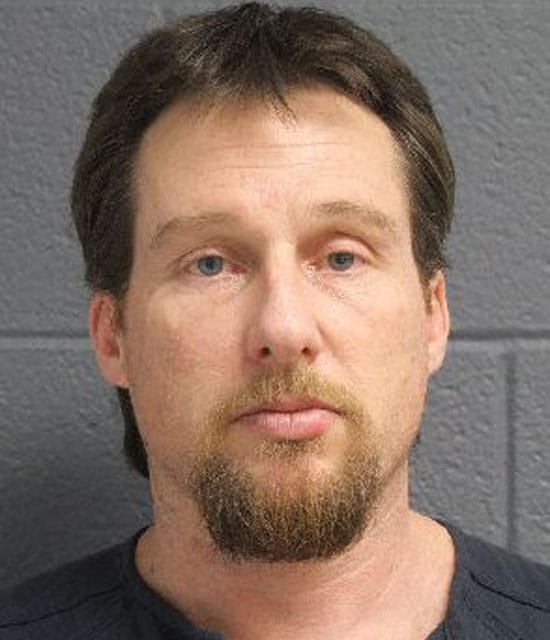 A Marquette County, Michigan, jury acquitted the owner of an MMA gym Friday who was facing a slew of charges, including torture and solicitation of murder, but he remains behind bars for being a felon in possession of a firearm.

Jason Sadowski, 47, was accused of kidnapping and torturing two women in the basement of his mixed martial arts studio in Ishpeming, Michigan, in July 2013. And while Sadowski was acquitted on charges of solicitation of murder, torture, unlawful imprisonment and assault with intent to do great bodily harm less than murder, he now faces gun charges because authorities found a gun in his home during the investigation of the torture case. Authorities also allege Sadowski crossed state lines with the weapon, which he claimed belongs to his ex-wife.

After the verdict was read, Sadowski was immediately arrested by Marquette County Sheriff’s deputies acting on behalf of the federal Bureau of Alcohol, Tobacco, Firearms, and Explosives.

Bond has not yet been established for Sadowski, who remains in the Marquette County Jail, but a preliminary hearing and detention hearing is scheduled for Friday.