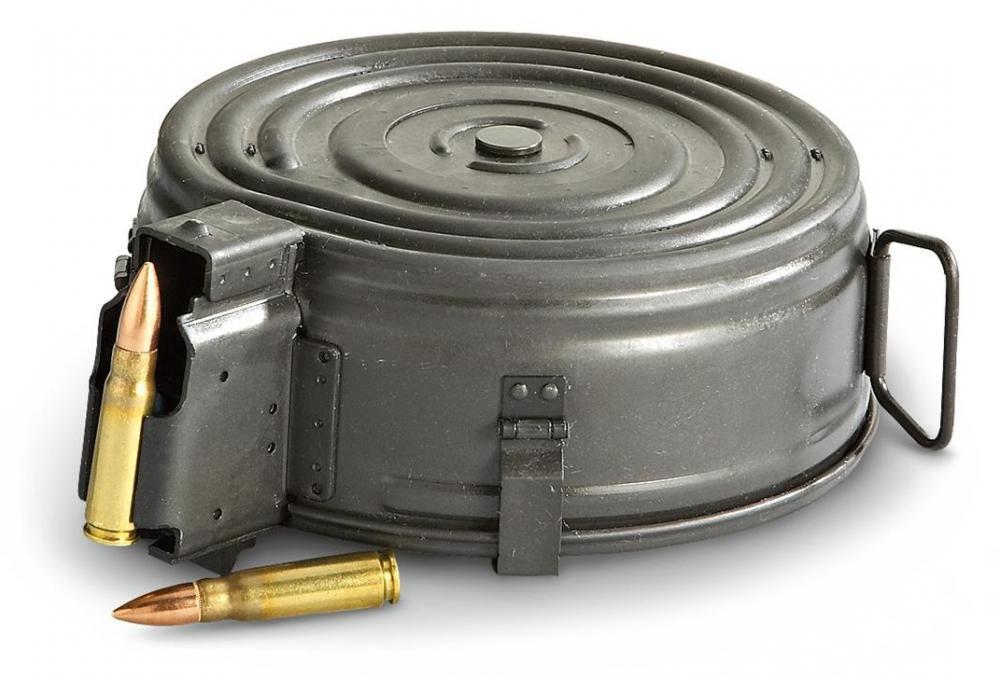 A guns and drug investigation in western Tennessee has resulted in the indictment of 29 people, the U.S. attorney’s office announced Tuesday.

According to the Commercial Appeal, 14 of those indicted were connected to the Young Mob gang, and more than 20 people had been arrested and 40 firearms seized by Tuesday afternoon.

“Many of those firearms are of the para-military type,” said Lawrence J. Laurenzi, acting United States attorney for the Western District of Tennessee.

According to an indictment, Young Mob is a drug-trafficking gang that uses guns like semi-automatic rifles and handguns. Some of those firearms include AK-47, AR-15, and M-16 rifles, and a number of different pistols. The gang prefers extended and drum magazines.

Laurenzi said many of the guns in the case were stolen or bought by straw purchasers.