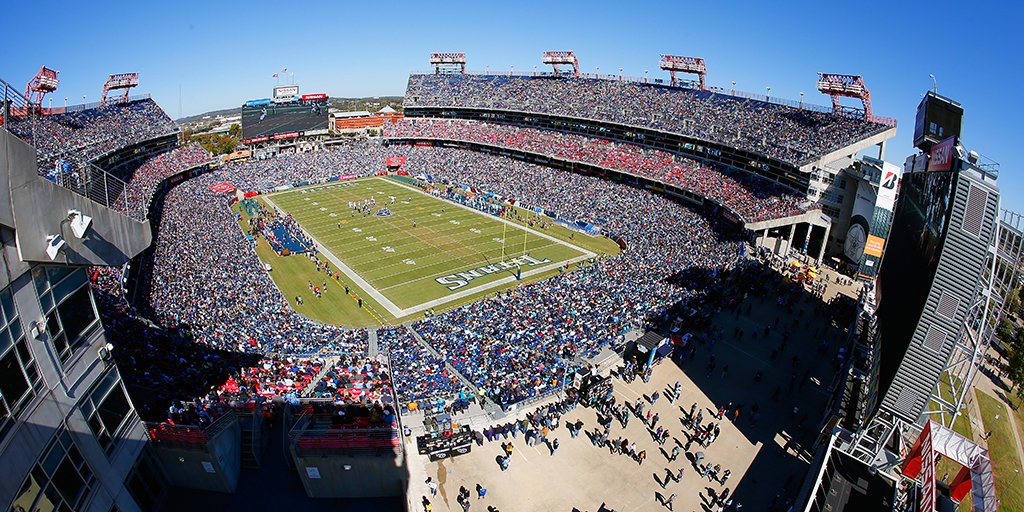 Senate Bill 356, sponsored by Republican Sen. Jim Tracy, would prevent law enforcement officers from being denied entry if they choose to carry their firearms.

The proposed legislation would also require the off-duty officers and deputies to notify stadium officials in advance if they want to carry guns into the facilities.

While all major Tennessee stadiums and sports venues currently prohibit guns, Sen. Tracy called the proposal “common sense,” according to the Tennessean.

“If a law enforcement officer has the right to carry a gun, they should be able to do that,” he said. “I would love that (off-duty officers carrying a weapon into a stadium), actually.”

Committee members, who passed the measure on a party line 7-2 vote, noted there may be times when officers encounter people they’ve previously arrested and may need to protect themselves and others.

Terry Ash, director of the Tennessee Sheriff’s Association, testified at the committee hearing and said off-duty officers had been denied entry to sporting venues in the past.

However, Democratic Senate Minority Leader Lee Harris said he was worried the bill may force homeowners hosting ticketed events to be forced to allow firearms into their homes.

“I’m fearful this imposes something on private homeowners they might not want,” he said.

Sen. Tracy acknowledged the legislation may create conflicts between teams and parent leagues, such as the gun-prohibiting National Football League, but said no one had yet contacted him opposing the bill.