Botched home invasion ends with suspect dead, another behind bars 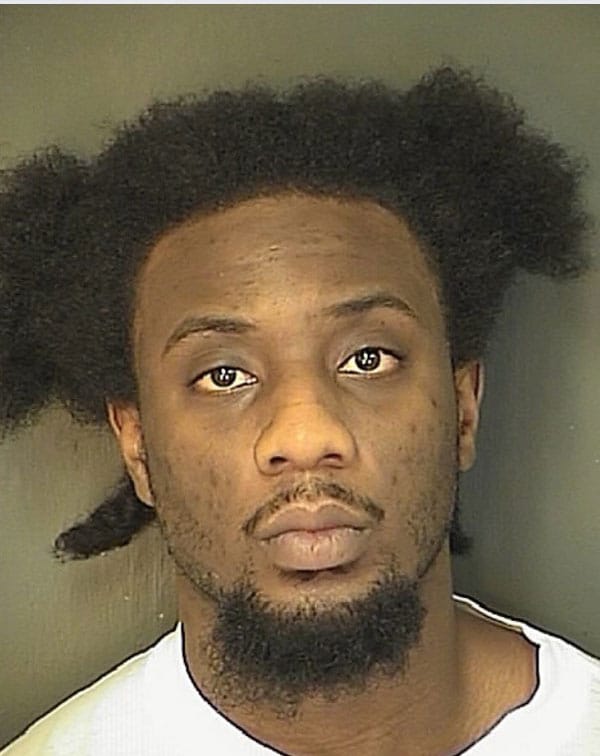 Elijah A. White, Jr., 30, was fatally shot after he forced his way into a South Carolina home. (Photo: Moncks Corner Police Department)

A 30-year-old man is dead after he and an accomplice orchestrated a home invasion in Moncks Corner, South Carolina, last week only to discover the homeowner was armed with a gun.

The county coroner identified the deceased man as Elijah A. White, Jr. and his accomplice, Juanita Marie English, was arrested and charged with first-degree burglary and criminal conspiracy, according to reports from local media.

Authorities say White and English went to the home around 8 p.m. on March 14. English wore a badge indicating she was a representative from the homeowner’s association in an apparent effort to persuade the victim to open the door, which worked. 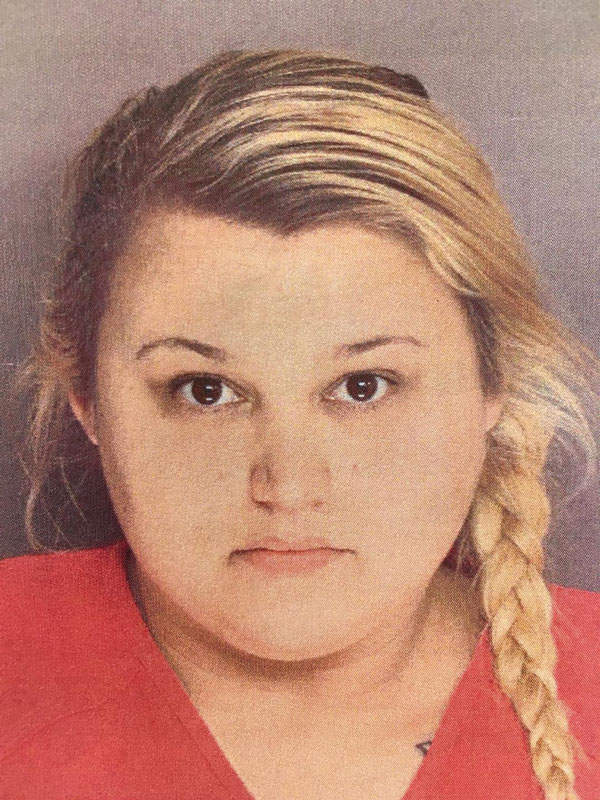 As English stood in the doorway talking with the homeowner, police say she signaled White, who then rushed to the door wearing a mask and gloves. The homeowner said White was armed with a handgun with laser sights, and she attempted to close the door before he could enter, but was unsuccessful. In fact, White kicked the door with such force that he broke the frame and knocked off the lock.

However, the commotion grabbed the attention of the victim’s husband, who promptly came down the stairs armed with a gun and opened fire on White. The couple then called 911.

When police arrived on the scene, White was lying in the front yard and was pronounced dead. According to the Berkeley County Coroner, White was shot four times.

“I believe he was going to tie up the victims if he got into the residence, so there was no doubt he was there to do some serious harm to this family,” said Moncks Corner Police Chief Rick Ollic.

A short time later, English was stopped after she was seen driving erratically, but initially the officer was unaware of her connection to the home invasion. However, White was positively identified by the homeowner, and a subsequent search of her vehicle turned up evidence connecting her to the scene.

Ollic said the shooting would be deemed justified, noting that the homeowner acted to protect himself and his family, and Berkeley County Coroner Bill Salisbury agreed while issuing a stark warning.

“In Berkeley County, if you kick someone’s door in and you get shot, as long as I’m the coroner, that’s going to be a justifiable homicide,” Salisbury said.

Ollic was present during English’s bond hearing and told the judge he believed she is a “threat to society.” Ollic said the family is “absolutely traumatized” by the crime and also pointed out that the victim’s two young children witnessed the entire incident, including the shooting.

English, who already had an outstanding warrant at the time of the shooting, was given a $125,000 bond.

Ollic said they were investigating whether there was any connection between the suspects and the homeowners, but it appears the home was randomly targeted.