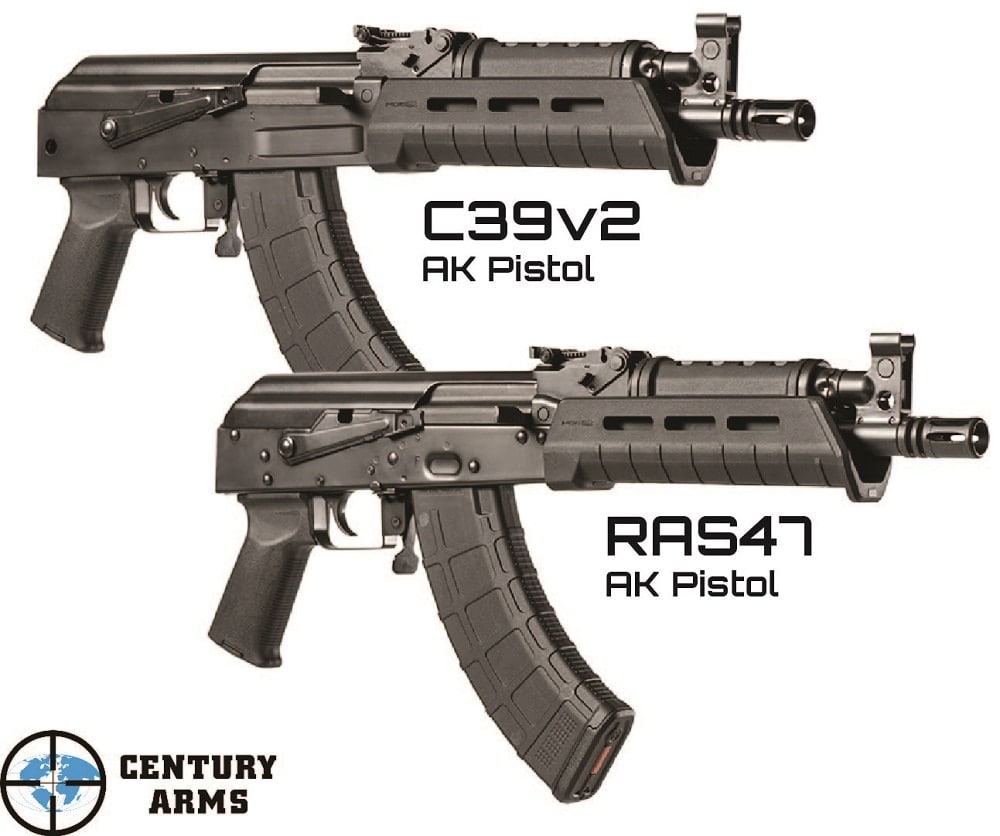 Both pistol variants were introduced in Century’s 2017 catalog and are now shipping. (Photos: Century)

While both U.S.-made models offer a number of similarities– such as a receiver-mounted side rail, Magpul furniture, and RAK-1 trigger packs– the big difference between the two is that the more entry-level RAS uses a stamped receiver while the C39 incorporates a receiver milled from 4140 ordnance grade steel. 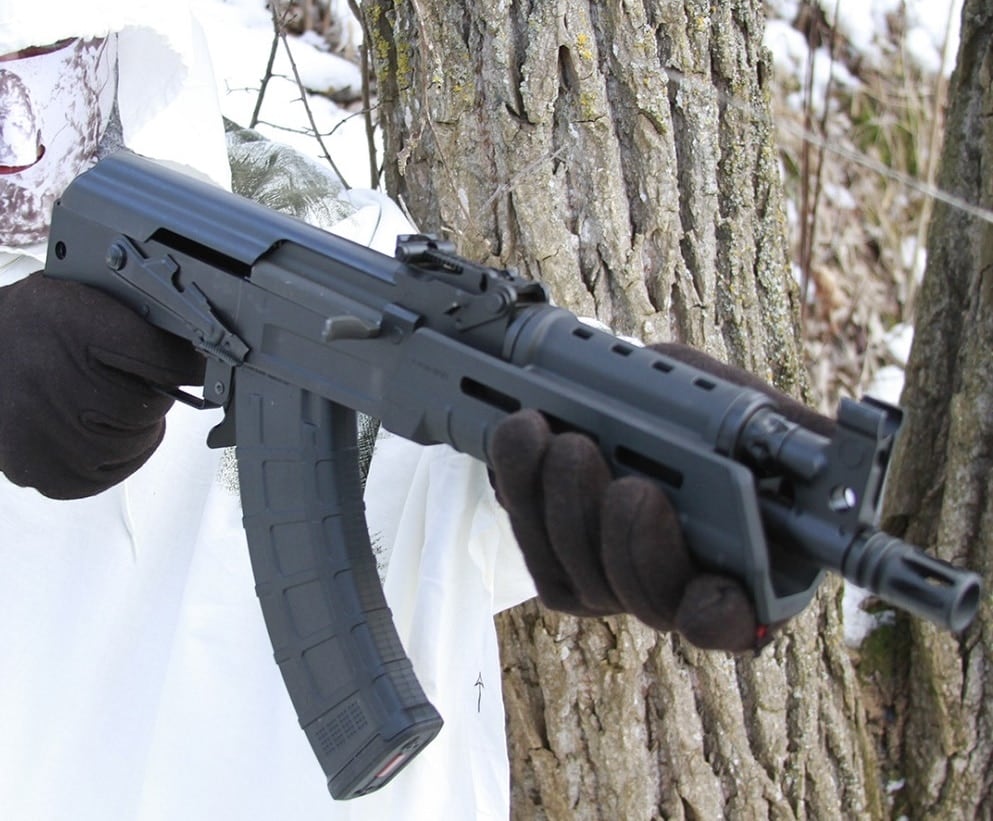 The C39v2 pistol uses a receiver milled from 4140 steel, note the cut-in above the mag well. 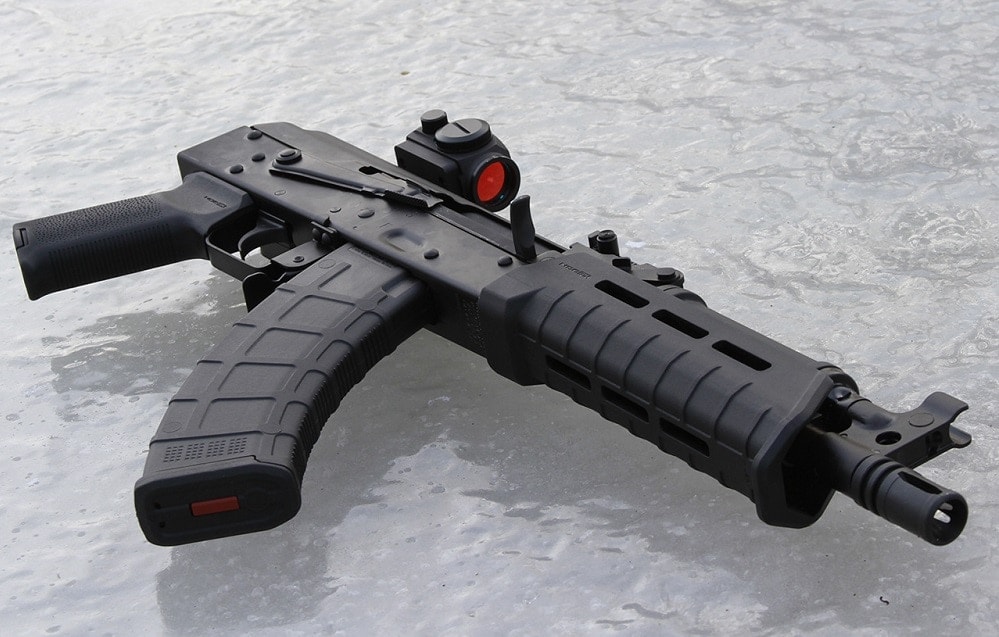 The RAS47 pistol uses a stamped receiver, note the dimple above the mag well 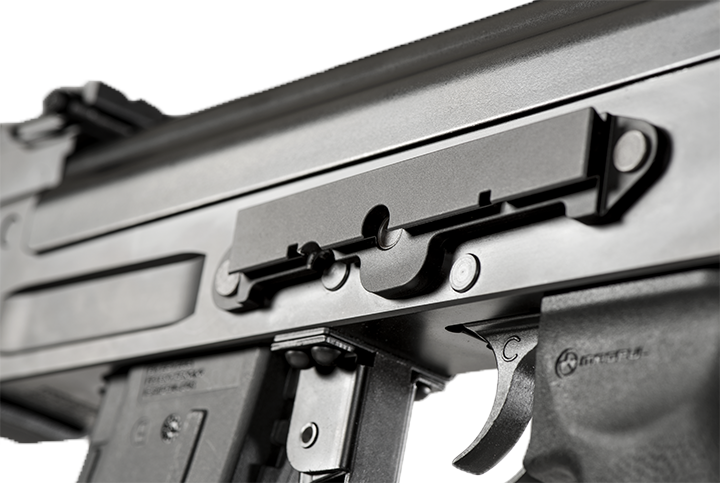 Both feature a receiver-mounted side rail, shown here on the C39v2. Note the Magpul MOE pistol grip that comes standard along with the matching MOE handguard.

Another handy feature is that the pistols have QD attachment points at the rear of the receiver for attaching a sling, a departure from imported AK-style pistols such as the Zastava M85/92 series which require an aftermarket adapter.

Each of the handguns has a 10.6-inch barrel– considered by many to be about as short as you want to go to still preserve cartridge lethality for the 7.62x39mm. Overall length is 20.5-inches and these hefty pistols tip the scales at 6.55-pounds, just screaming “SBR me!”

Jason Karvois, Century’s director of sales, said the guns were developed out of lessons learned in expanding their offerings for government contracts. The U.S. Special Operations Command has been looking for domestic sources of “non-standard weapons” in recent months.

“As we were developing our full-auto and short-barreled models for various contracts, the pistol variants were a logical offshoot for the commercial market,” said Karvois in a statement. “Plus, these things are just plain fun to shoot.”