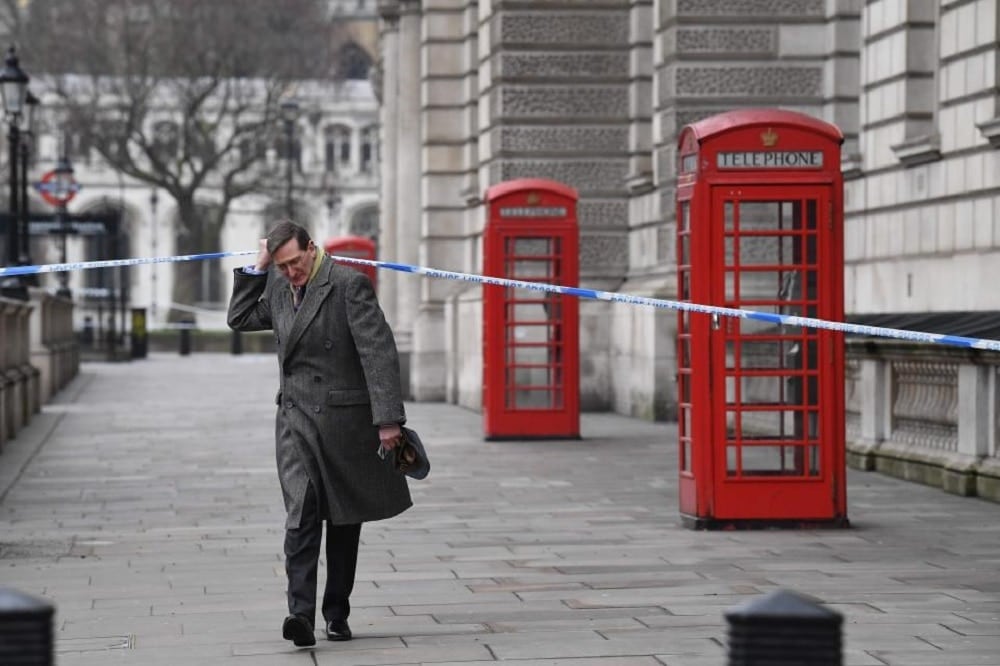 A former British Attorney General has said that arming all police officers in the Westminster area may not be a solution to preventing another terror attack in the bustling London district.

Dominic Grieve, current chairman of Parliament’s Intelligence and Security Committee, responded to calls for arming more police near the British parliament on BBC Radio 4 Friday. Grieve argued giving more guns to more police officers would not prevent another attack like the one that occurred on Wednesday, in which four people were killed and many more injured.

“The idea that arming all police is going to be a panacea and a solution to this problem may well be mistaken,” Grieve said. “I’m sure that all these things can and will be looked at again in the context of the security of Westminster.”

“Everybody has known that the palace of Westminster was a likely target,” Grieve continued, “because it’s iconic, because it stands for our democracy. The person who tried to penetrate the security was prevented from doing so. There was tragic loss of life in doing that.”

As reported by Breaking News, Grieve also noted that there is currently no evidence to suggest attacker Khalid Masood “could have been stopped before he came onto the bridge in his car.”

Grieve continued: “Of course, I am sure that the security service and police will be looking very carefully at the history of this man, will look back at what they knew or what was brought to their attention and try to draw lessons from it.

“That is what happens after any such terrible incident of this type. My own committee, if necessary, is in a position to look at it as well.

“But I have to say that at the moment, I have heard nothing that suggests to me that it would have been possible to stop it.”