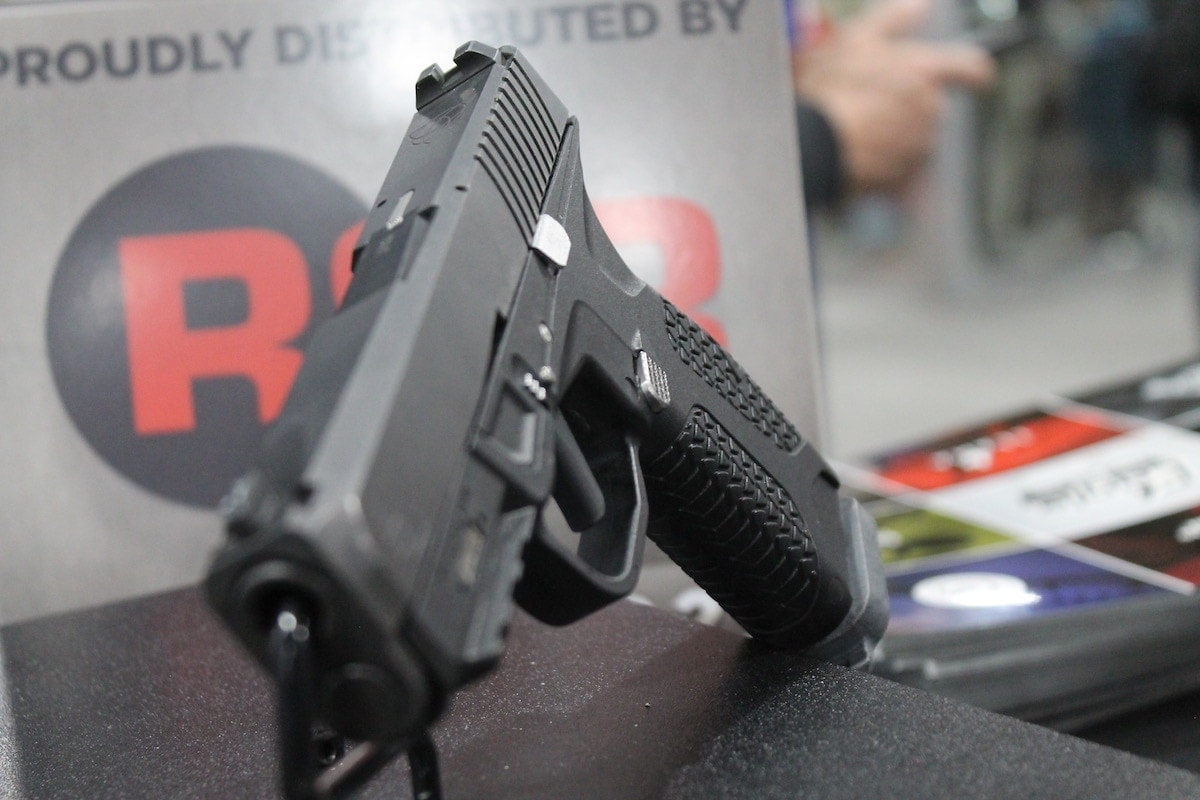 The PD10 was on display at SHOT Show in January where gun enthusiasts and press got their first look and feel of the new pistol. (Photo: Jacki Billings)

Fans anxiously waiting Avidity Arms PD10 got a little sneak peek at the third production design as Rob Pincus offered a glimpse into the pistol’s progress.

Pincus, a renowned instructor who is spearheading the PD10 design, updated fans via his Instagram page, specifically addressing the PD10’s ability to fire a variety of hollow point ammunition.

“We’ve been working on expanding the reliability with hollow points,” Pincus says in the Instagram video. “We had some hollow points work pretty well in the earlier feed ramp designs, but not enough, not as many as I need to say ‘Yes this is a reliable, defensive gun.’”

Pincus had previously told Guns.com at SHOT Show in January that though the PD10 was nearing completion, there were still a few kinks to be worked out. One of those included the gun’s preference for only a select sampling of ammunition.

Pincus tops the video off by slinging a whole magazine worth of Winchester Silver Tip hollow points down range with the PD10 showing no signs of failure.

The feed ramp revamp showcases one more step on the pistol’s march towards consumers.