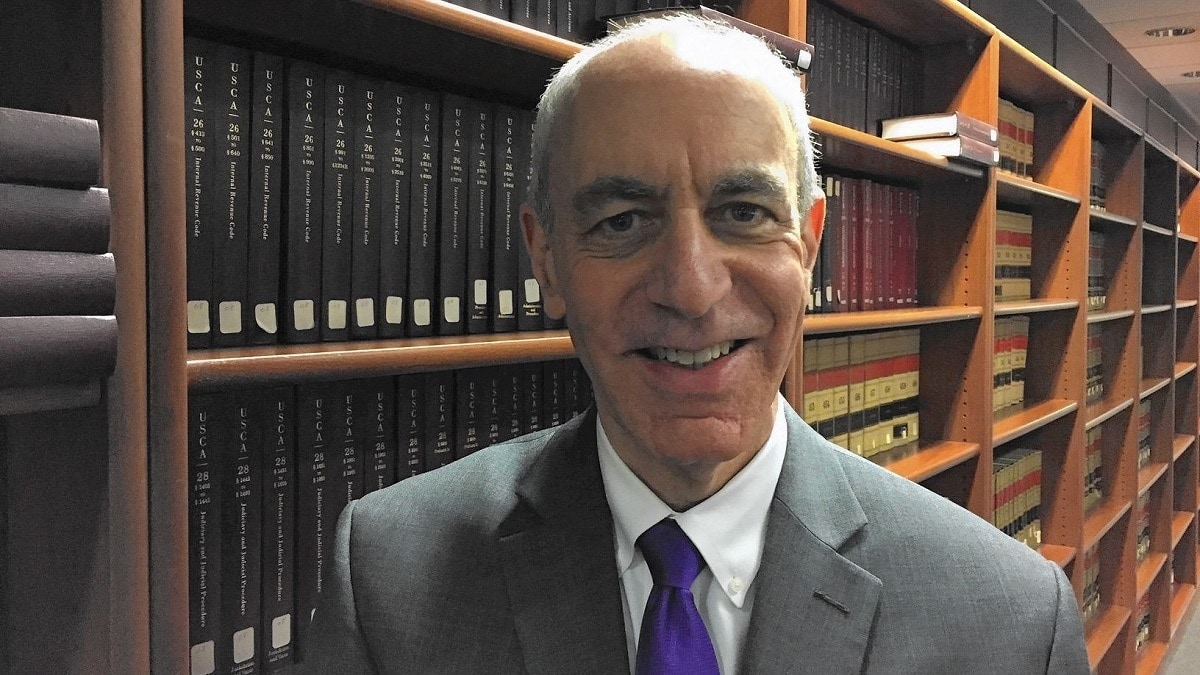 Joel Levin, acting U.S. attorney for the Northern District of Illinois, has called out the Chicago Sun-Times for ‘unfairly’ criticizing former U.S. Attorney Zach Fardon for not prosecuting as many gun traffickers as other districts.

In a letter to the editor, Levin argues the recent article — in which the Sun-Times posited a relatively low number of gun traffickers were prosecuted in Chicago as compared to other cities — was overly simplistic and did not paint an accurate picture of an office Levin says “continues to be proactive and aggressive in its approach to the surge of violence in Chicago.”

According to Levin, the Sun-Times accurately reported that the office opened 105 weapons cases in fiscal year 2016, a 44 percent increase from the year before. Approximately 23 percent of all cases in the Chicago office, Levin notes, are related to guns.

Levin argues that when comparing Chicago’s number of gun crime prosecutions to that of other federal districts, the Sun-Times did not factor in penalties that vary from state to state, which can affect the number of federal prosecutions.

The acting U.S. attorney also points out that while cities such as St. Louis and Detroit both saw more federal gun prosecutions than Chicago and were used as examples in the original Sun-Times article, both cities also had a higher 2016 murder rate than Chicago.

While the Sun-Times article criticized the Chicago office for not prosecuting enough gun traffickers, Levin argues it may be more beneficial to pursue gun possession cases due to the higher maximum penalty of 10 years, as opposed to five years for gun trafficking charges.

Levin also highlights the number of cases the office has brought against violent gangs in the area, which do not fall under the umbrella of “gun cases” when end-of-year statistics are analyzed.

“Consistent with the recent directive of the attorney general,” Levin concludes, “the Chicago U.S. attorney’s office will continue to make prosecutions of violent crime one of the highest priorities in our district.”

“We will continue to work collaboratively with our federal and local law enforcement partners to ensure that we maximize our limited resources to have as great an impact as possible on reducing violence in Chicago and throughout northern Illinois.”