California man arrested for selling guns without a license 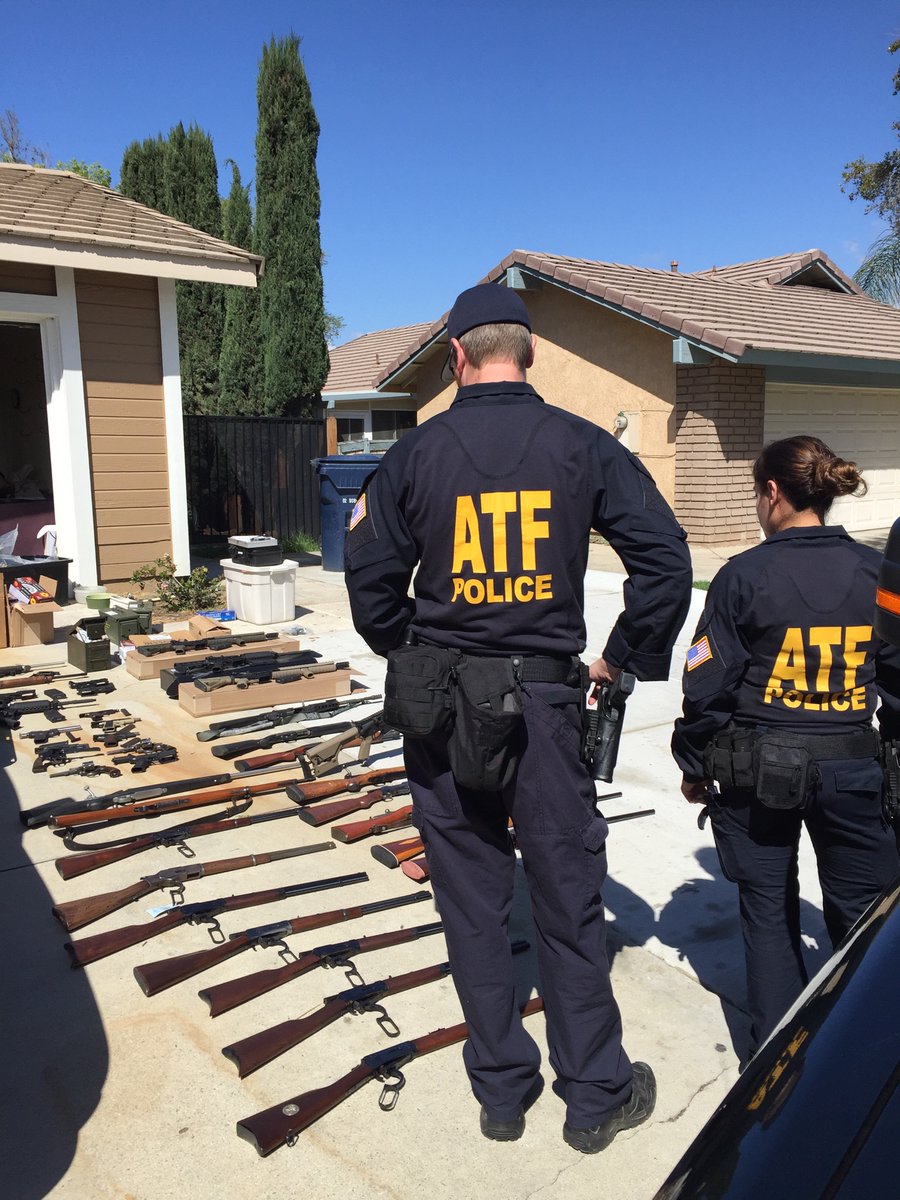 Federal agents along with local police in Redlands arrested a man following a three-week investigation after he allegedly sold five AR-15s to a confidential informant.

Scott Everett Coyl, 28,  was arrested at his residence on March 23 and charged with dealing in firearms without a license. On his arrest, Bureau of Alcohol, Tobacco, Firearms and Explosives agents recovered 40 firearms, including three machine guns, as well as eight suppressors, more than 100 magazines, ammunition, and other items.

As noted in court documents, Coyl came under investigation on March 1 because of a 911 call Redlands Police received of a man trying to sell a gun at a convenience store. The seller told police they were brokering the sale of an AR-type rifle without a serial number and several magazines considered “high-capacity” under California law for $1,200, of which they would receive $100 as a finder’s fee. The subject later told officers and an ATF agent that Coyl was the alleged rifle maker and that he made AR-15s from unfinished receivers, selling them from the garage of his home to anyone he was comfortable with.

Using the subject from the convenience store call as a middleman, authorities introduced Coyl to an ATF confidential informant who purchased five guns in three separate cash buys from the home-based gunsmith. In each case, the gun sold was a  .223-caliber AR-type rifle without make or model markings, or visible serial number. No background check was done and the informant told Coyl in several ways that he was a felon prohibited from buying guns.

“I send them to Mexico, and out there, they just want to dump on fools,” the informant said, captured in audio recordings, contends the criminal complaint. “I can’t even go to the stores and buy them, you know, they look at my record and somebody try to arrest me on the spot,” the informant continued.

The informant reportedly asked Coyl about making and selling ARs that had been modified to fire fully-automatic, to which he answered, “it’s all going to be pretty much autos from this point on…I’m building 20 receivers that are going to be autos.” Coyl allegedly told the informant he would sell unregistered select-fire ARs for $2,200 each.

Coyl is free on $20,000 bail with a preliminary hearing set for April 13. Until then, the court has ordered he not visit any firing ranges or gun shops, or have access to any firearms, ammunition or gun parts as a condition of his release.

According to a social media page for Scott Coyl in Redlands, California, he attended Redlands East Valley High School, and studied mechanical engineering at NTMA Training Centers and gunsmithing at the Colorado School of Trades.