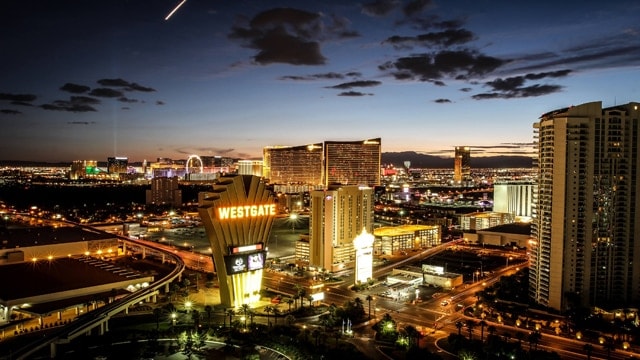 Patriot One Technologies announced Thursday it will test a concealed weapons scanner at the Westgate Las Vegas Resort.

Westgate’s Chief Operating Officer Mark Waltrip provided few details about where or when resort guests would encounter the technology, a wall-mounted microwave radar system capable of detecting firearms hidden underneath a person’s clothes, but said “hopefully, this is the first of many deployments across our locations around the United States.”

G.C. Gates, editor of NevadaCarry.org, wrote in a blog post Sunday he doubts such security measures will do much more than alienate guests.

“Gamblers, shoppers, restaurant diners, casual drinkers, and tourists strolling the Strip are not a security threat,” he said. “A Big Brother type system scanning bodies for concealed firearms will do nothing except offend legal citizens who want to spend money or create so many false positives that the system is useless.”

Westgate’s announcement came just two days before a headline-making weekend of violence on the Las Vegas strip — including a jewelry heist at the Bellagio and a shooting on a public bus that left one man dead and another injured.

Gates said violence is common on the strip, though recent events could trigger a knee-jerk reaction from politicians eager to enact tougher gun laws in Nevada.