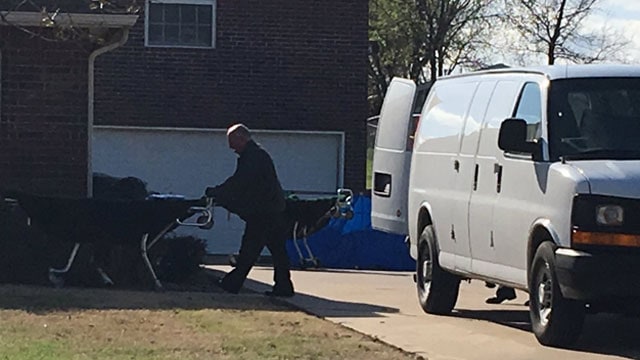 Responding officers found two dead suspects in the kitchen and a third lying on the driveway outside. (Photo: Burt Mummolo/Twitter)

Authorities in Oklahoma are investigating after a man armed with an AR-15 opened fire on three intruders who forced their way into his mother’s Broken Arrow home Monday afternoon.

According to the Wagoner County Sheriff’s Office, the three suspects were pronounced dead at the scene and a fourth suspect, who acted as the getaway driver, is now in police custody.

The resident, whose name has not been made public, said he was asleep just after noon when he heard two loud bangs, which was later determined to be the glass in the back door being broken. The man said he grabbed a rifle and moments later met the intruders in the hallway. Wagoner County sheriff’s deputy Nick Mahoney said there was a brief verbal exchange between the resident and the intruders before he opened fire.

When police arrived on the scene, they found two of the suspects lying on the kitchen floor and the third lying on the driveway outside. All three were pronounced dead at the scene. None of the suspects’ names have been released as of early Tuesday morning, but authorities confirmed they were 15- to 18-years-old. 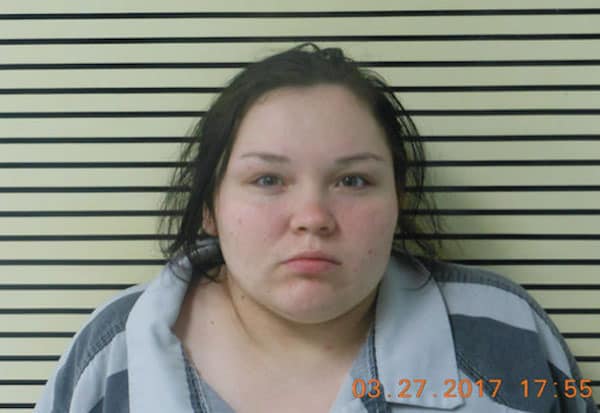 Mahoney said the three suspects were dressed in all black and wearing gloves as well as masks. A knife and a pair of brass knuckles were also recovered. Mahoney said the suspects were obviously there to commit a burglary and the preliminary investigation indicates the resident acted in self-defense when he opened fire on the intruders.

Several hours after the break-in and subsequent shooting, a woman who was later identified as 21-year-old Elizabeth Marie Rodriguez turned herself into the police, who determined she acted as the trio’s getaway driver.

Rodriguez now faces three counts of first-degree murder and first-degree burglary. As in many states, Oklahoma law dictates that a person who is in the commission of a felony when the death of an accomplice occurs can be charged with felony murder.

Mahoney said both the resident and his mother are fully cooperating with the investigation and there’s no indication that the resident was previously acquainted with the suspects.