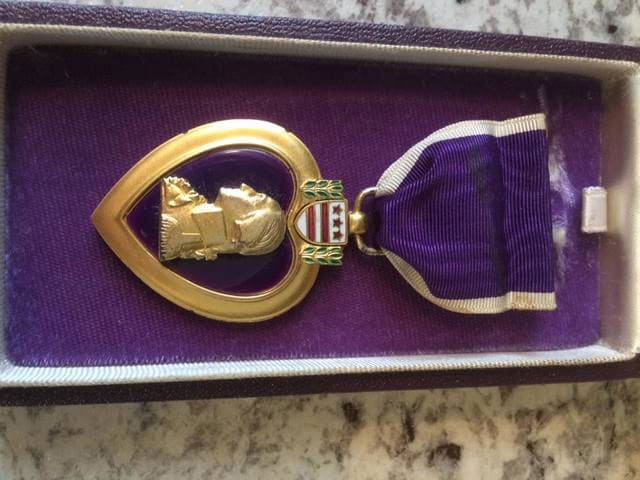 Twenty years after a Purple Heart was found in a dumpster in Memphis, the medal was reunited with Kate Wilder, the niece of World War II veteran Robert “Bobby” Wilder.

Stefanoff held onto the medal and tried to find its rightful owner, to no avail. But thanks, in part, to Major Zachariah Fike, who runs Purple Hearts Reunited, a non-profit aimed at, as the name implies, reuniting lost Purple Hearts and other military medals with their rightful heirs, Wilder’s Purple Heart is now in the hands of his niece, Kate.