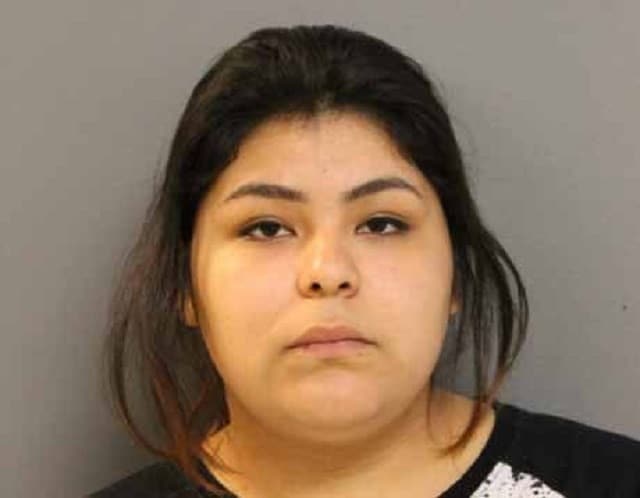 Yarisma Martinez, 18, was arrested in Chicago’s Back of the Yards neighborhood for carrying guns in a baby stroller. (Photo: Chicago Police via Chicago Sun-Times)

A Chicago woman was arrested Monday for carrying guns in a baby stroller, according to the Chicago Sun-Times.

The 18-year-old-woman, Yarisma Martinez, reportedly lived in the Back of the Yards south side neighborhood, a few blocks from where surveillance cameras recorded a man firing a rifle late Sunday night.

Soon after the shooting, Martinez and another woman were recorded entering a house with a bag and then exiting while pushing a stroller and carrying a diaper bag.

According to a police report, officers then stopped Martinez as she pushed the stroller down the street. After inquiring if she had any weapons, police searched the stroller and found a Mossberg rifle with a used shell wrapped in a blanket and two live rounds.

Police also found a loaded 9mm, pistol, a 15-round magazine and a box of ammunition.

“Here is an 18-year-old with two guns on the streets of our city,” Ciesil said at the bond hearing.