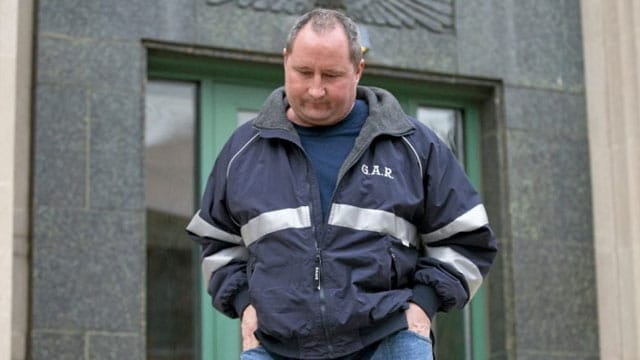 A 53-year-old former corrections employee from Wilkes-Barre, Pennsylvania, was sentenced last week to six years in prison, followed by two years of supervised release for gun and drug-related crimes committed while acting in his official capacity.

Louis Elmy, who according to court documents is a habitual drug user, pleaded guilty in July 2016 to extortion and possession of a firearm in furtherance of a drug trafficking crime, crimes which occurred while Elmy was a work release counselor at the Luzerne County Correctional Facility.

Elmy was suspended after charges were filed in February 2016, then relieved of duty in April of the same year. The extortion began in November 2013 and continued until Elmy’s suspension.

Elmy is said to have given work release inmates special privileges, including furloughs, in exchange for cash and other valuables. Elmy also used his position to obtain crack cocaine with the intent to distribute. The weapons charge stems from Elmy’s simultaneous possession of a Hi-Point .380 caliber handgun and the drugs.

Additionally, to have the proper paperwork for the special privileges allotted to inmates, Elmy forged documentation by creating fake court orders. Elmy then used older documents to cut and paste a Luzerne County Judge’s signature into the newly created documents. The fake documents were then photocopied to appear legitimate and placed in the appropriate files.

Elmy worked at the correctional facility for nearly 30 years and also served as a school board member for four years. He also campaigned for a seat on the Wilkes-Barre City Council last year before his arrest but was unsuccessful.

Court documents show Elmy will be required to undergo a 500-hour drug rehabilitation program and, upon his release, will no longer legally be allowed to possess a firearm. Elmy must also submit to routine drug testing and abstain from alcohol use.

The extortion charge could have landed Elmy up to 20 years in prison and the firearm charge a maximum life sentence.