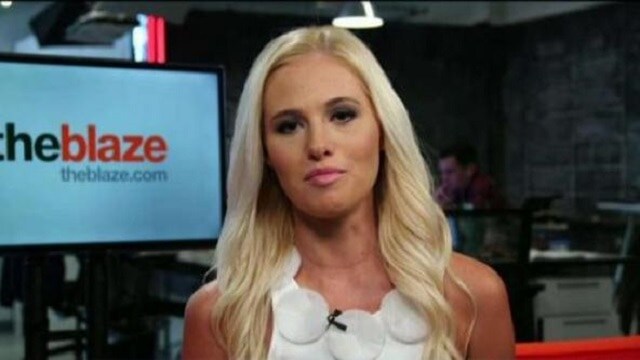 Tomi Lahren, a conservative commentator previously on The Blaze.

According to the New York Post, Beck has “permanently banned” Lahren from the company for comments she made about being “pro-choice” on ABC’s talk show The View.

“Glenn is reminding the world of his conservative principles by sidelining Tomi after she insulted conservatives by calling them hypocrites,” one person close to Beck told the Post.

Lahren was originally suspended last week after calling conservatives hypocrites for believing in limited government while still wanting to control a woman’s right to choose.