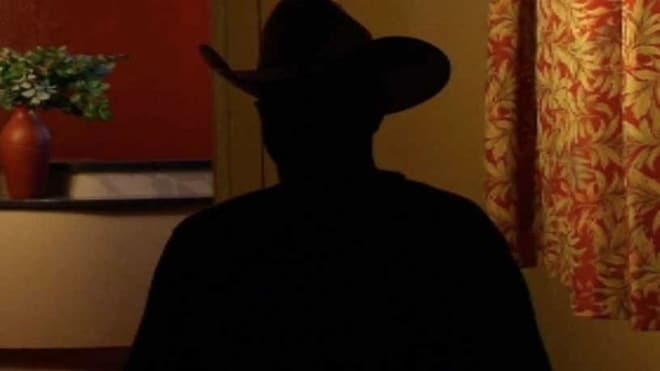 A confidential informant who quit after one year working along the U.S.-Mexican border. (Photo: Fox News)

The Bureau of Alcohol, Tobacco, Firearms and Explosives had to modernize its system for maintaining payment records for confidential informants after an internal review found the agency’s system lacked “adequate oversight,” according to a federal audit released Tuesday.

The Justice Department’s Office of Inspector General identified multiple issues with ATF’s management of more than 1,800 confidential informants between 2012 and 2015 — including a clunky system of tracking payments made to informants who worked on investigations for the agency.

While ATF’s CI policies generally aligned with guidelines posed by the Attorney General, the “ATF was not able to administer its CI Program in a manner that is reflective of the importance of the program, or its risks,” the OIG said in statement Tuesday.

According to the audit, control agents record payments made to informants through a trail of hard-copy documents “scattered” in multiple investigative files. The system lacked an automated way to sort through information when necessary.

“We spoke with several control agents to determine whether agents tracked payments made to the CIs that they handled, and we learned that while some control agents maintained a log of each payment, this was not standard, and the method of record keeping was not consistent,” the audit says, noting the cases of five separate informants in which auditors could not reconcile how much the ATF actually paid them.

In one instance, documents pulled from the National CI Registry showed the agency paid “Informant C” more than $45,000 — half of the nearly $99,000 Informant C’s semiannual suitability memorandum indicated had been paid. Payment documents gathered from the informant’s investigative files totaled just $70,000.

Such complicated record keeping could increase the possibility of waste. For example, the audit says, if ATF needed to provide total payment information for a CI, the CI’s control agent would have to examine files scattered through every investigative file for which the CI provided assistance.

“Through this manual and cumbersome method, there is an increased risk that an agent might have calculated incorrectly the total amount paid due to errors or omissions in the CI investigative file, inability to identify all investigations worked by the CI, or the entry of incorrect amounts,” the audit says.

“As a result, ATF could not efficiently obtain accurate and complete information about its program as a whole and therefore could not manage the program efficiently or judge the overall value of informants,” said Michael Horowitz, the DOJ’s inspector general in a recorded statement Tuesday.

The agency, according to the audit, agreed its tracking system was “in need of improvement.” ATF took action to modernize and automate its CI record keeping system by implementing a Confidential Informant Master Registry and Reporting System in October 2016.

“ATF will continue using CIMRRS with features to provide additional layers of oversight for managers, improved tracking for other special categories of CIs, as well as improved historical data preservation,” ATF said.