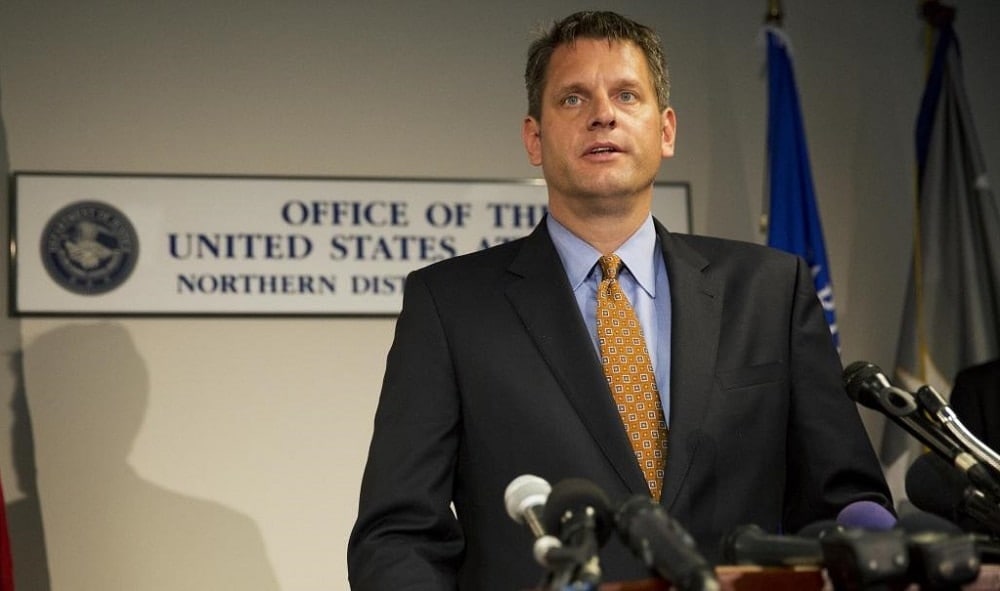 More and more guns are being stolen from federally-licensed firearms dealers in Georgia, according to the U.S. attorney’s office for the Northern District of Georgia.

In a statement released Thursday, U.S. Attorney John Horn noted that the stolen guns are often trafficked to other criminals throughout the U.S. and other countries as well.

“These stolen guns are trafficked all over the country as well as internationally, and are falling into the hands of convicted felons who use them to terrorize local communities,” said U.S. Attorney John Horn. “Frequently, traffickers who are prohibited from purchasing firearms enlist people with no criminal history – called ‘straw purchasers’ – to buy the guns for them.”

“In this way, relatives, spouses, friends, and associates of gun traffickers may find themselves ensnared in criminal conduct and facing lengthy prison sentences,” Horn continued. “The illegal trafficking of firearms fuels an entire cycle of criminal conduct that affects our entire community.”

According to ATF reports, burglaries of federally license dealers in Georgia have risen significantly since 2013. In 2016 alone, the ATF investigated 50 such burglaries in which over 1,000 firearms were stolen.

“The primary goal of ATF’s firearms trafficking strategy is to prevent violent crime by disrupting and dismantling the firearms trafficking organizations and networks responsible for supplying violent offenders with crime guns,” said Special Agent in Charge Wayne Dixie. “Our top priority in the Atlanta Field Division of ATF is ensuring that firearms traffickers are aggressively investigated and swiftly brought to justice.”

The statement includes a list of recent gun criminal prosecutions. Most recently, Terry Brown was found guilty of leading a ring of gun thieves who stole 131 firearms from seven different gun stores. Brown was sentenced to six years and six months in prison.

In an interview with WSB-TV 2, Horn said he thought “there’s maybe a little bit more boldness to it, a little more aggressiveness to the thefts.”

“Anytime there’s a gun market, there’s going to be demand, and this seems to be an easy way for criminals to get their hands on weapons,” Horn said.