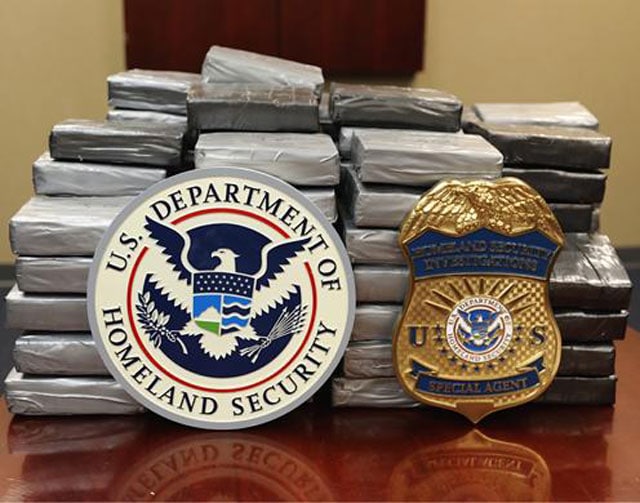 A joint effort between local and federal authorities led to the discovery and seizure of six pounds of heroin and over $4 million in cash in the Bronx earlier this month.

Jorge Pizarro, believed to be the ringleader of the drug trafficking scheme, Nelson Dejesus, and Miguel Angeles were arrested on Saturday, March 18, and charged with Criminal Possession of a Controlled Substance in the First and Third Degrees.

Authorities say the trio used a self-storage facility to pack furniture with drugs, then transported the drug-laden furniture out of the storage facility using a moving truck and a minivan. The drugs were brought in from Texas and distributed in New York and Massachusetts. The cash obtained from the sale of the drugs was then transported back to Texas utilizing the same method.

Investigators observed furniture moved to and from the storage unit about once a month.

According to DEA Special Agent in Charge James J. Hunt, the furniture and contents were also sprayed with repellent in an effort to ward off police K-9 units.

“Using furniture that contained hidden compartments, these individuals ran a large interstate drug trafficking organization that flooded our streets with heroin,” said Angel M. Melendez, special agent in charge of HSI New York. “The seizure of over $4 million dollars in US currency shows how lucrative the drug trade is but also severely hinders the drug traffickers who were supposed to receive it.” 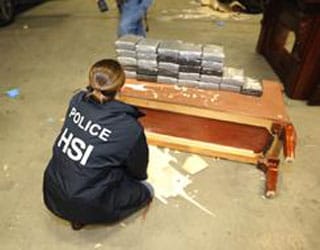 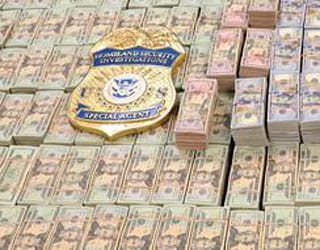