Get your fresh hot Messerschmitt for sale right here (PHOTOS) 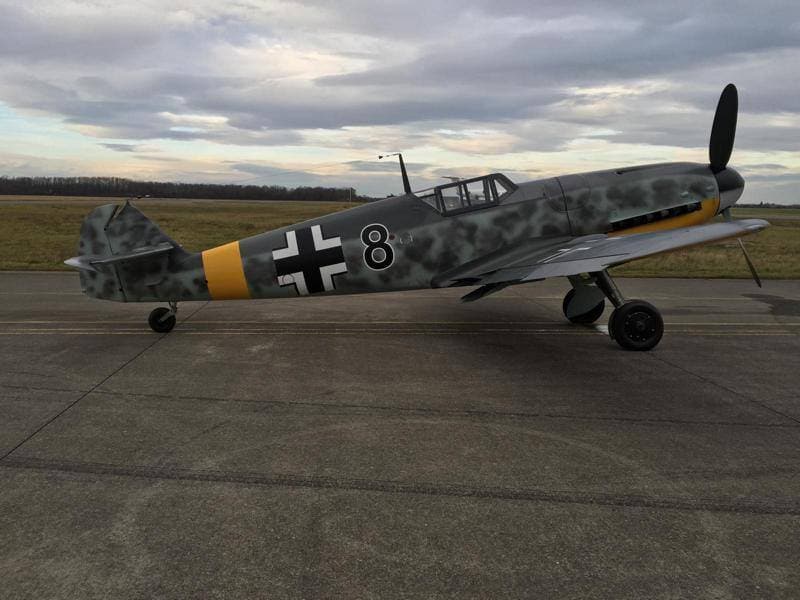 This 1944-era Messerschmitt Bf-109 was one of over 30,000 made during WWII but is now incredibly rare in any condition. (Photos: Platinum Fighters)

A late World War II-vintage Luftwaffe Bf-109G-6 that flew with JG27 just came on the warbird market and it grades 10:10.

Platinum Fighters has “Black 8” a restored Daimler-Benz 605A V12-equipped Messerschmitt fighter built in 1944 up for grabs. The classic Bf-109 was the scourge of Allied bomber fleets over Europe and supported Rommel in North Africa but this particular specimen, built at Wiener Neustädter Flugzeugwerken (say that five times fast) had a comparatively short life, crashing in Austria shortly after it was completed.

The rather well-known wing the aircraft was assigned to, Jagdgeschwader 27, was training novice fighter pilots on the high-altitude G-6 model of the Bf-109 in Austria at the time as noted by John Weal’s 2003 book on the unit.

Platinum grades the fighter “10 out of 10” on both the exterior and interior appearance and the engine and propeller have zero hours on them. No word on if the centerline 20mm MG 151/20 Motorkanone or twin .51 caliber MG 131 machine guns common to the G-6 model are intact but, seeing as it is in Western Europe and the EU frowns on such things, we doubt it. Also, you will note the tail flash is all swash and no sticka to comply with German prohibitions on the symbol, banned in the country for generations. 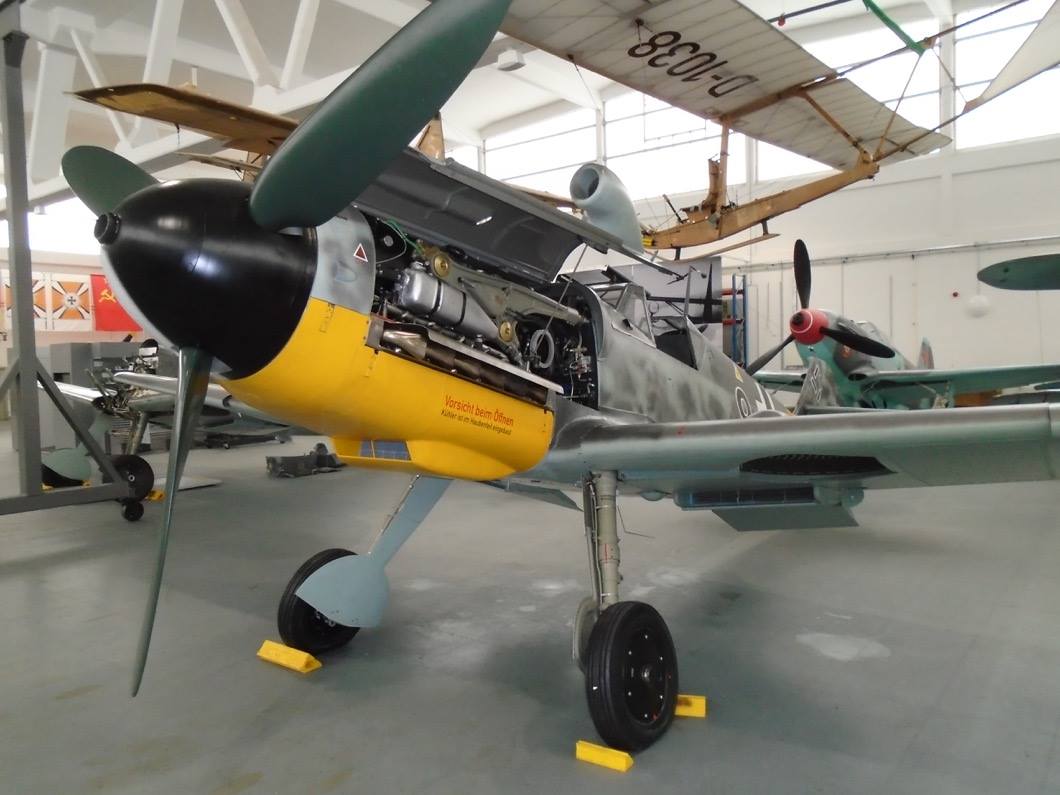 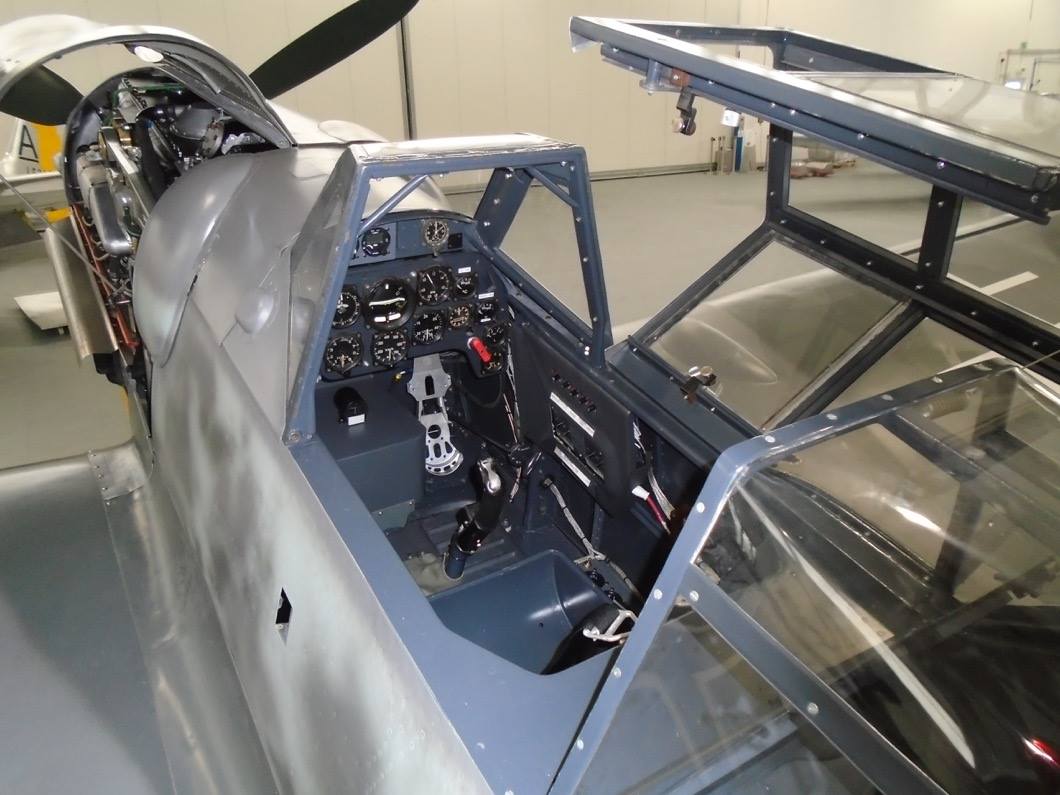 Of the nearly 34,000 Bf-109s made during the war of all types, only about 70 surviving airframes are believed to exist, mostly in non-flying condition.