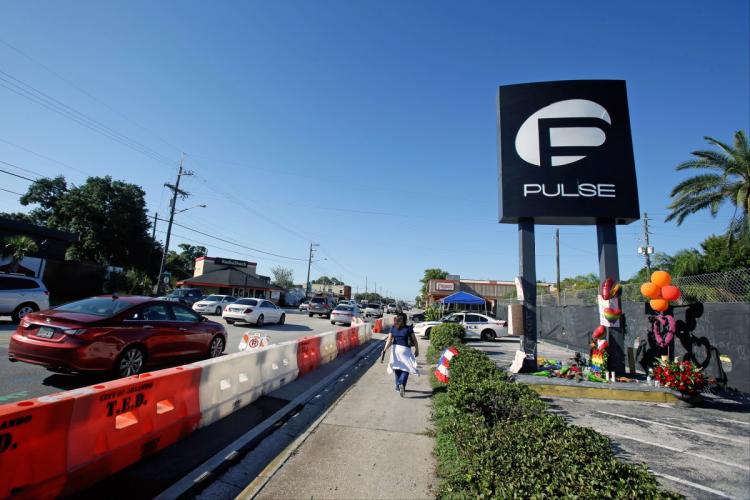 Ten more families have joined a federal lawsuit blaming tech giants Google, Facebook and Twitter for the deaths of their loved ones following the deadliest mass shooting in U.S. history last year.

They joined the lawsuit filed initially by three other families in December that accuses the social media and technology companies of fostering Islamic radicalization in ISIS-inspired shooter Omar Mateen, which led to his terrorist attack of a gay nightclub in Orlando, Florida, according to an amended complaint filed Friday.

The 29-year-old shooter had pledged his allegiance to ISIS during 911 calls he placed from within the nightclub.

It was through YouTube — a video platform owned by Google — and social media platforms Facebook and Twitter that the shooter was able to view terrorist propaganda put out by the Islamic State of Iraq and Syria and thus draw inspiration for the killing of 49 people and wounding of more than 60 others on on June 12, 2016, the plaintiffs argue.

“This material support has been instrumental to the rise of ISIS and has enabled it to carry out or cause to be carried out, numerous terrorist attacks,” the complaint reads. “Defendants are information content providers because they create unique content by combining ISIS postings with advertisements in a way that is specifically targeted at the viewer. Defendants share revenue with ISIS for its content and profit from ISIS postings through advertising revenue.”

The complaint continues, arguing if it weren’t for these companies, ISIS would not enjoy the notoriety it holds today. Further, the platforms allowed ISIS to recruit western sympathizers like the Orlando shooter and provides instructions on how to commit acts of terror. ISIS releases the information in promotional videos the group calls “Mujatweets,” a play on the Arabic word Mujahideen, or one who engages in jihad.

Shortly after the initial complaint was filed, Facebook released a statement, saying, “We are committed to providing a service where people feel safe when using Facebook. … We sympathize with the victims and their families.”

Both Twitter and Google haven’t issued a statement regarding the lawsuit and neither could not be reached for comment.

The defendants, in a 40-page motion to dismiss filed March 10, claim they aren’t to be held accountable for the actions of a man who the defendants never claimed viewed jihadist materials produced by ISIS specifically.