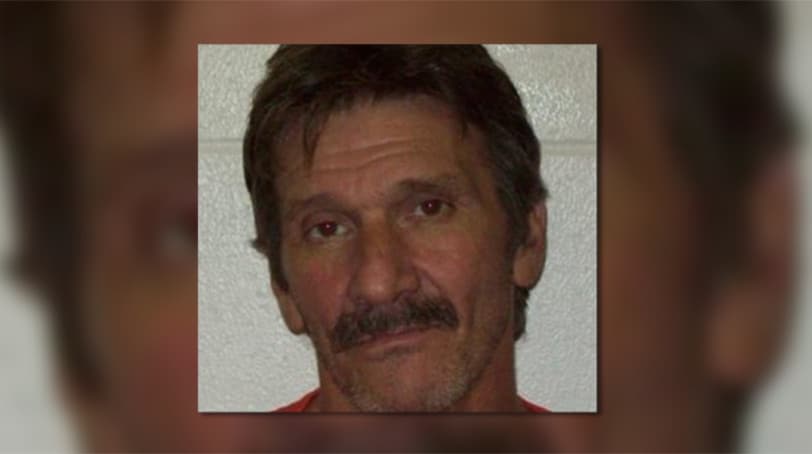 A South Paris woman pleaded guilty Tuesday in federal court for her part in buying a handgun for a probationer later killed while using it against police officers the next day.

Stephanie Knightly, 50, entered a guilty plea at the U.S. Courthouse in Portland this week to a single charge of transferring a firearm to a felon.

According to court documents, in August 2014 Knightly met a private seller at a store parking lot in Scarborough, Maine through an Uncle Henry’s classifieds ad and paid cash for a CZ M82 9x18mm pistol. Accompanying her on the sale was Steven Piirainen, 52, a long-time friend of hers who had arranged the sale and gave her the money for the gun. Piirainen, a felon with a criminal record, had pending charges which could have threatened his probation status.

Piirainen left with the pistol and, after stealing a truck from the parking lot of the restaurant he worked at, was killed following an exchange of gunfire with a Mexico, Maine police officer, and a Maine State Police trooper. As reported by the Portland Press Herald, the man had spent 14 years in prison on a variety of charges that included felony theft, domestic violence, and aggravated assault. Following his death, his ex-wife told local media that he struggled with substance abuse and mental illness and had a tendency to get in trouble after drinking.

In April 2015, the Maine Attorney General’s office cleared the officers involved in the shooting, noting that Piirainen had alcohol, narcotics and “psychoactive drugs commonly prescribed for anxiety and depression” in his system and had fired on both the stolen truck’s owner and officers during the incident that ended his life.

In a court filing, acting U.S. Attorney Richard W. Murphy argued that Knightly knew Piirainen was a felon and that “Piirainen had recently told the defendant that he had a probation meeting the next Wednesday and that he knew ‘they’ were going to ‘take’ him and he was ‘never going back’ (which she took to mean ‘prison’).”