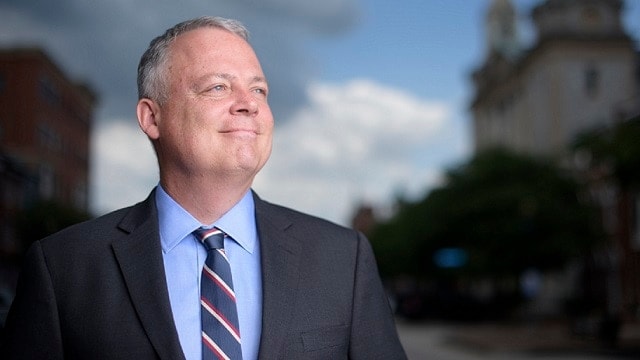 A Pennsylvania lawmaker has proposed legislation that would prohibit people on the FBI’s terrorist watch list, including the no-fly list, from possessing or purchasing guns in the state.

House Bill 528, sponsored and introduced by Democrat Rep. Perry S. Warren, would call on Pennsylvania State Police to check the FBI’s terrorist watch list when someone attempts to purchase a firearm. Anyone denied the purchase of firearms would have the right to appeal.

“Numerous polls, including some conducted after the 2016 terrorist attack on an Orlando nightclub, have shown that the vast majority support taking such steps to keep guns out of the hands of suspected terrorists,” Warren said in a Tuesday press release.

“Someone who can’t board a plane because of suspected involvement in terrorism shouldn’t be allowed to purchase a firearm, either,” Warren said.

The bill has both Democratic and Republican co-sponsors and has been referred to the House Judiciary Committee.