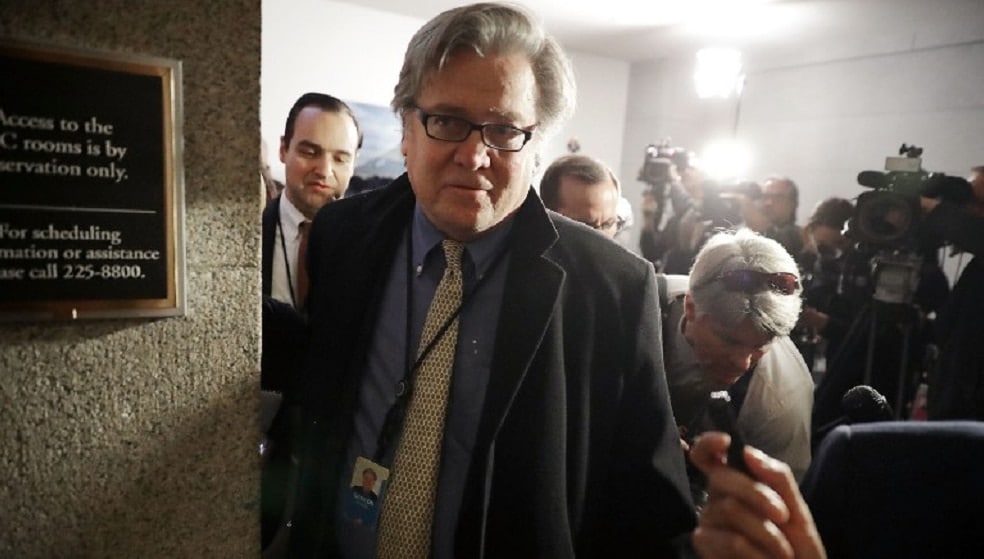 Steve Bannon, chief strategist to President Donald Trump, has been removed from the National Security Council, according to Bloomberg News.

Trump placed Bannon, former head of Breitbart News, on the National Security Council’s principals committee in the early days of his presidency — a move that was widely criticized by established foreign policy figures in Washington.

An official said Bannon was only placed on the committee to oversee Trump’s original pick for National Security Adviser, Michael Flynn, who was fired on Feb. 13 for failing to report to the president or to Vice President Mike Pence his conversations with Russian ambassador Sergey Kislyak.

Bannon reportedly never attended a meeting and is no longer needed now that McMaster has taken charge, the official said.