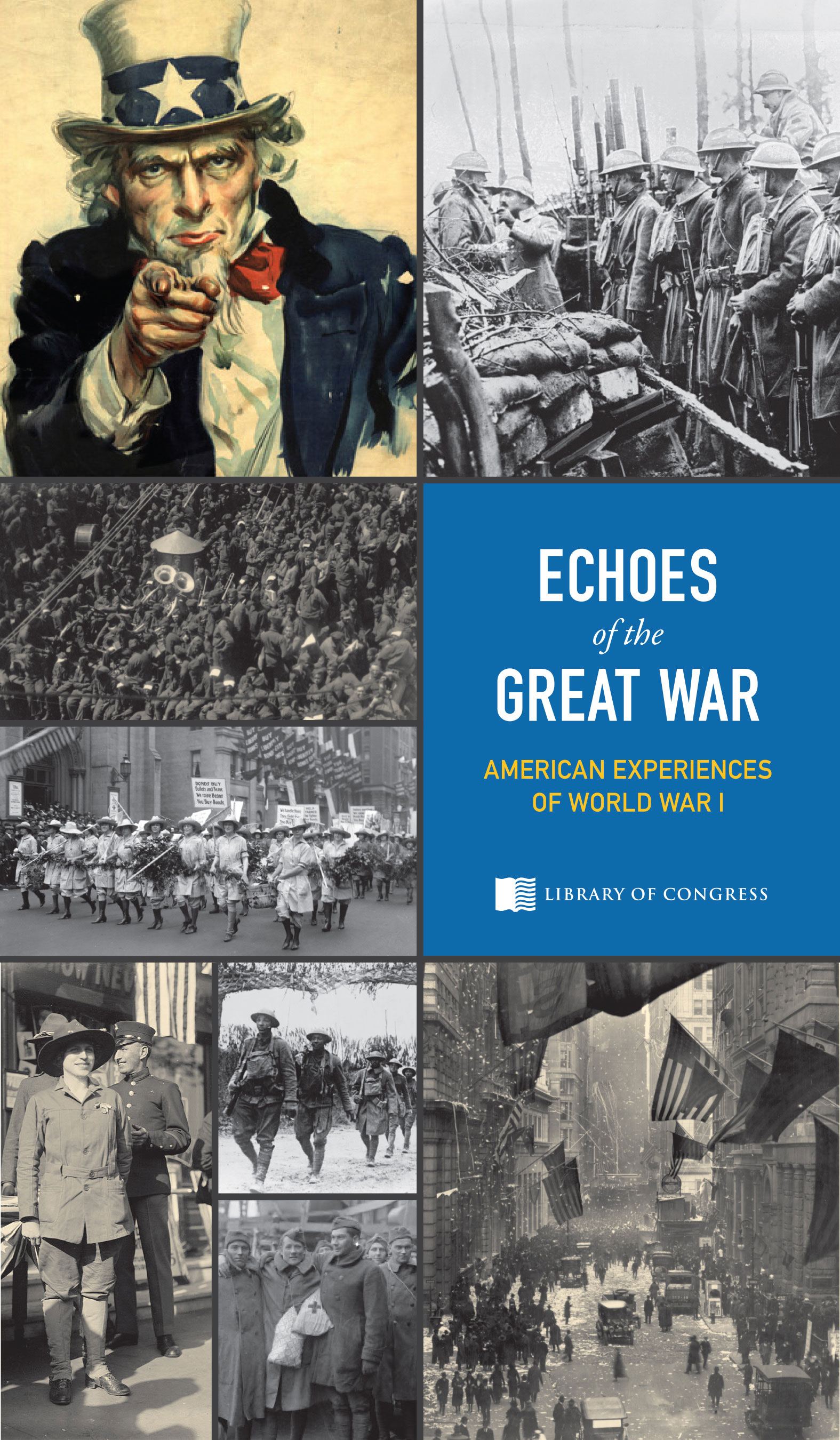 The exhibit will run through January 2019 and is free to the public. (Photo: Library of Congress)

The Library of Congress on Tuesday announced the opening of an exhibit designed to commemorate the centennial of World War I and give insight into varying aspects of the world at that time in history.

“Echoes of the Great War: American Experiences of World War I” shares experiences of Americans during the war through correspondence such as letters, postcards, and personal diaries, as well as photographs, scrapbooks, maps, and medals. The exhibit also explores important contributions of the era in music, film, recorded sound, and other historical materials provided by the Veterans History Project.

The opening of the exhibit corresponds with the 100th anniversary of Congress’ formal declaration of war on the German Empire. The United States entered the conflict on April 6, 1917, and fighting ceased with the armistice agreement 19 months later, on Nov. 11, 1918.

Currently, there are about 200 items displayed in the exhibit but hundreds more will be added as the exhibit rotates through four main sections: Arguing Over War, Over Here, Over There, and World Overturned.

“Arguing Over War” focuses on the debates surrounding the conflict. “Over Here” explores life in the U.S. during the war, while “Over There” looks at life overseas, including the experiences of American soldiers and medical volunteers. “World Overturned” highlights the effects of the war.

“The Library is uniquely prepared to tell the story of U.S. participation in World War I, because it holds the largest multi-format collection of materials on the American experience in the Great War,” the Library of Congress noted in a press release.

The exhibit, which is located in the Southwest Gallery on the second floor of the Thomas Jefferson Building, opened Tuesday and will remain open for the next 21 months, until January 2019. The exhibit is open to the general public Monday through Saturday from 8:30 a.m. to 4:30 p.m. Admission is free, and no tickets are needed.

Alongside the Echoes of the Great War exhibit, the Library of Congress has a number of upcoming programs, events, and initiatives scheduled to commemorate the centennial of World War I. These include lectures, symposia, blogs, publications, digitized collections, War Gardens, veterans’ stories, educational tools, film programs, and research guides.