Chicago mayor cracks down on party buses after series of shootings 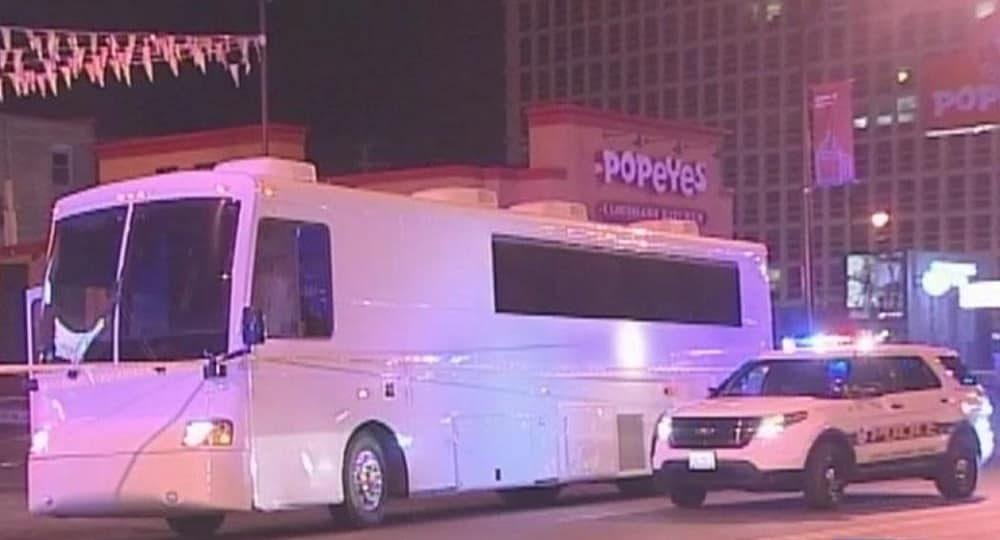 Chicago Mayor Rahm Emanuel is cracking down on so-called “party buses” after a series of shootings involving the vehicles, according to the Chicago Tribune.

The proposal would also require companies to post signage on party buses, so that police can better determine if the vehicles are legally operated. A “multi-agency force” would be created to conduct sweeps of illegally operated vehicles.

According to Chicago police, there have been 10 shootings on Chicago party buses over the last two years. The most recent occurred on March 12 when a party bus stopped at a Dunkin Donuts in the north side Edgewater neighborhood. Two men, ages 22 and 28, were killed in the shooting.

Chicago Police Department spokesman Frank Giancamilli said that due to their mobility, party buses can be harder to monitor than other places where alcohol is served.

Currently, the city requires party buses to have licenses obtained from the business affairs department to legally operate. Under the proposed ordinance, companies could be fined up to $10,000 for violating those regulations.

The proposal is the third ordinance alderman have received since 2015 regarding the vehicles. One such ordinance was passed in Sept. 2016 requiring companies to call police when patrons got too loud or fired weapons, but the shootings have still continued.