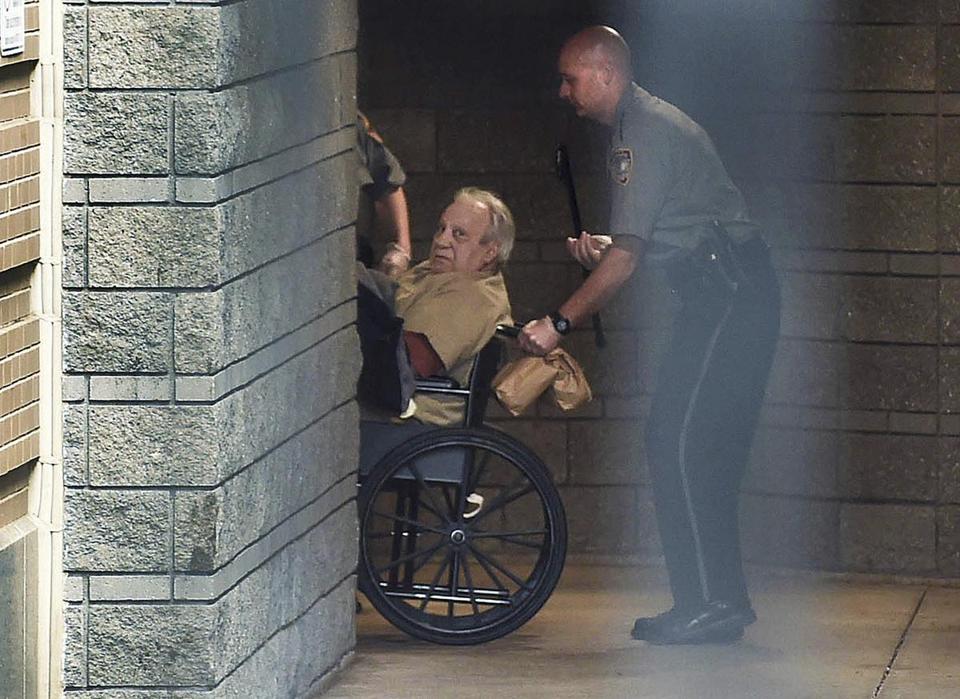 A Connecticut mobster pleaded guilty Thursday to federal firearms charges, according to a statement from the U.S. Attorney’s office.

Gentile pleaded guilty to firearms offenses related to the 2012 search and seizure and in 2013 was sentenced to 30 months in prison.

Once Gentile got out, he continued his criminal behavior, illegally selling a .38 Colt Cobra to a known convicted felon. The sale occurred at Gentile’s house, where he had hidden the gun in a couch cushion.

Gentile was then charged and Thursday pleaded guilty to being a felon in possession of a firearm, ammunition and an unregistered silencer. He is scheduled to be sentenced in August.

According to the Boston Globe, Gentile caught the eye of law enforcement in 2010 when a person of interest informed the FBI that Gentile had been given two paintings which were stolen in the 1990 heist of the Gardner Museum in Boston.

The 13 paintings stolen during the heist included three Rembrandts and works by Vermeer, Flinck, Manet and Degas. No one has ever been charged for the crime.

Gentile was at one time cooperating with authorities on the Gardner Museum case, but failed a polygraph in 2012 when asked if he had known about the theft or had any information of the paintings’ whereabouts.

At the Thursday hearing, Gentile initially said he had forgotten about the latest stash of guns but then admitted to knowing where they were.

“I thought maybe if I kept them long enough I thought they’d be worth some money,” Gentile said.