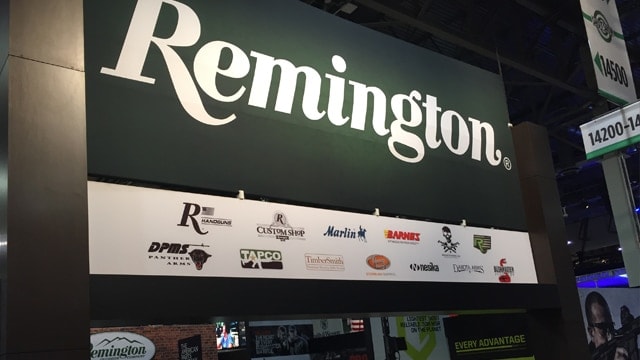 Remington Outdoor Company reported $18.9 million in profit for Fiscal Year 2016, up from the $135.2 million loss the year before due to relocation costs, according to the company’s annual report published this week.

During Remington’s 2016 fiscal year, which coincides with the calendar year, the gun conglomerate saw a nearly 7 percent increase in sales. The year-end report shows $865.1 million in sales.

Remington’s annual sales figure breaks down into $437.8 million in gun sales, $357.7 million from ammo sales, and $69.6 million in other consumer goods.

Although Remington saw weak hunting season sales and retailers experienced light foot traffic, the build up to the presidential election spurred an increase in demand for firearms, especially military style guns like ARs.

With a high demand for AR-style rifles before November’s election, Remington saw a 16.7 percent increase in rifle sales. Remington AR sales increased by $34.2 million and shotguns increased by $16.5 million.

Gun sales overall in 2016 increase about 11.5 percent, according to a review of federal data by Guns.com. Long guns accounted for 5.9 million of the estimated 14.9 million guns sold in 2016, federal data shows. That figure is up 9.3 percent.