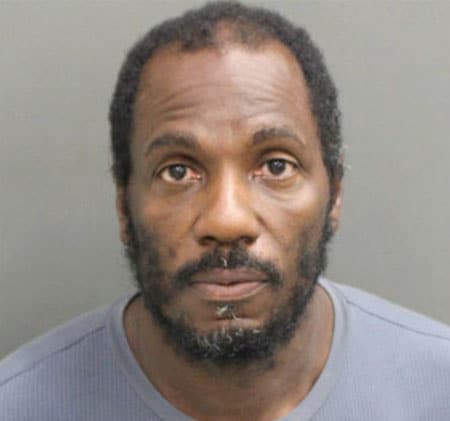 The man who fatally shot a teen in February who was trying to escape from a Walmart in Orange County, Florida, with stolen diapers was charged Wednesday in connection with the teen’s death.

Lonnie Leonard, 51, is charged with manslaughter, aggravated battery with a firearm, and carrying a concealed firearm, court documents show.

According to the arrest affidavit, Leonard was in the store shopping for groceries when he first heard a commotion followed by the two suspects running out of the store.

Leonard, who was carrying a 9mm handgun, ran after the men and confronted them in the parking lot as they loaded two shopping carts full of unpaid merchandise into a vehicle. A loss prevention officer also ran to the parking lot to get the suspects’ license plate number.

Leonard has maintained that during the confrontation, the suspects reached toward their waistbands and into the vehicle as if to retrieve a weapon. After the suspects ignored Leonard’s multiple commands to stop, he fired a total of nine rounds, striking 19-year-old Arthur Adams twice, including once in the back.

The two suspects, along with a third suspect who was waiting in the car, fled from the scene in the vehicle. While fleeing, the suspects wrecked their car. Officers later found Adams at a gas station and brought him to a hospital, where he later died.

Lenoard admitted that he never actually saw a weapon and none were recovered. Authorities concluded that he fired with “no regard for the life and property of others.” When asked why he shot at the suspects as they were trying to flee, Leonard did not provide an answer and instead requested a lawyer.

Leonard, who has no prior criminal history, was appointed a public defender and is being held on a $100,500 bond.

Authorities said the vehicle the three men were driving had been reported stolen two weeks before the shooting. They also think that Adams, a known gang member, was likely planning to sell the diapers.