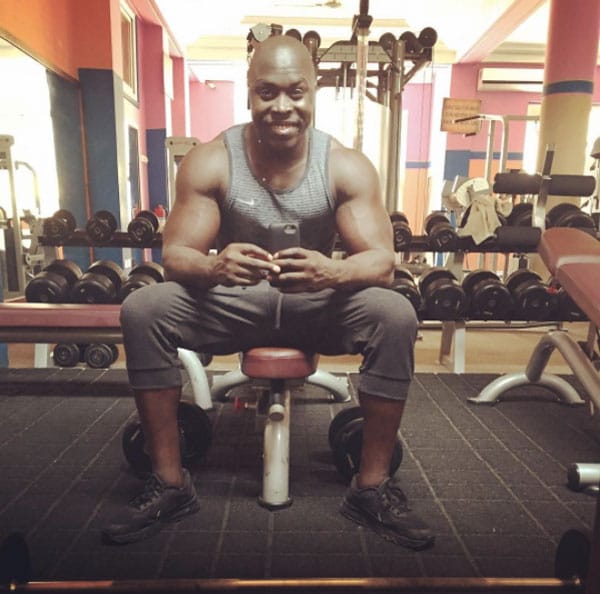 Three people are dead after a disgruntled former employee at a fitness center in Coral Gables opened fire in the center Saturday afternoon.

The Miami-Dade Police Department confirmed in a press release that the victims were targeted, it was not a random act of violence, and there was no immediate danger to individuals in the area.

The shooting unfolded at the Equinox gym inside the Shops at Merrick Park just before 1 p.m., a short time after the suspect, 33-year-old Abeku Wilson, was terminated from his position as a fitness trainer.

Police say Wilson was let go “due to work place violence,” but did not further elaborate. However, following his termination, Wilson had to be escorted off of the premises.

But soon thereafter, Wilson returned to the fitness center armed with a handgun. Witnesses reported hearing five gunshots followed by a number of people running for safety.

A Coral Gables police officer happened to be at the mall at the time of the shooting and immediately responded. Inside the gym, the officer found a deceased male, who was later identified as Wilson, as well as two victims – general manager Janine Ackerman, 35, and fitness manager Marios Hortis, 42 – both suffering from gunshot wounds.

Ackerman and Hortis were airlifted to the hospital, where they were listed in critical condition. However, despite efforts to save them, both succumbed to their injuries. The preliminary investigation suggests Wilson died from a self-inflicted gunshot wound. He was pronounced dead at the scene.

Along with the Coral Gables Police Department, officers from neighboring Miami-Dade also responded to help secure the area and provide additional assistance, if needed.

On Sunday, Equinox shared a brief statement regarding the shooting. “We send condolences to Janine and Marios’ families and thank the Equinox community for its support and kindness,” the company said.

The investigation is ongoing and additional details are expected to be released at a later time.