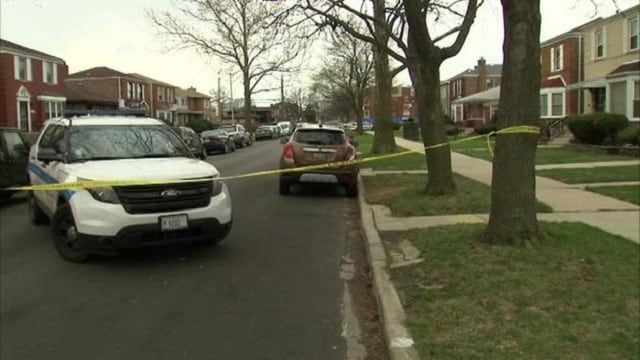 The violence continued in Chicago over the weekend, as seven people, including a Cook County judge, were shot and killed between Friday afternoon and Monday morning.

According to the Chicago Sun-Times, the weekend’s most recent fatal shooting occurred Monday morning in the south side West Chesterfield neighborhood. Authorities responded to the shooting and found a 66-year-old man and 51-year-old woman, both suffering from gunshot wounds.

WLS-TV has confirmed the man to be Cook County Judge Raymond Myles, who was shot multiple times and later pronounced dead at a local hospital. The woman was shot in the leg and transported to a hospital in serious condition.

The weekend’s first fatal shooting took place Friday evening in the southwest neighborhood of Archer Heights, where officers responded to reports of shots being fired. Upon arrival, the officers learned 21-year-old Carlos Rosas had already taken himself to a local hospital, where he was later pronounced dead from gunshot wounds to the chest.

In addition to Rosas and Judge Myles, five more people were shot and killed and at least 28 others wounded over the weekend.