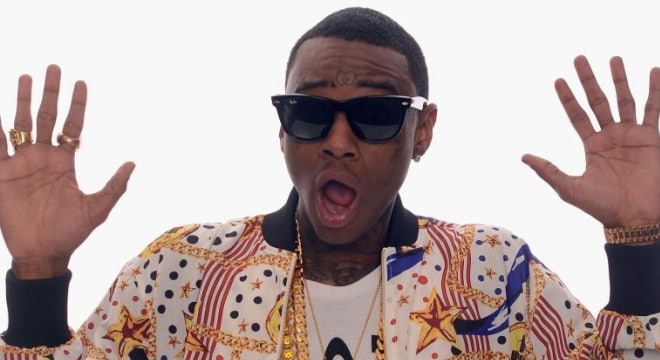 DeAndre Cortez Way, who performs under the name Soulja Boy, plead no contest to a felony weapons charge last week in an LA court and was given community service and probation.

As noted by to Greg Risling of the Los Angeles County District Attorney’s Office, Way will need to complete 240 days of community service and five years probation. Way faced more than four years in state prison if convicted as originally charged.

Chicago-born Way, 26, was arrested last December after police found two guns at his Studio City home– a Mini Draco and a Glock 21– the latter stolen from a Huntington Beach Police Department vehicle.

TMZ reports that his sentence bars Way from touching even replica or toy firearms, but still allows him to travel internationally for work.