The remains of an 89-year-old World War II veteran who was found stuffed inside a suitcase in a rural Arkansas town earlier this year began the journey back to his family Sunday thanks to a group of Patriot Guard Riders. 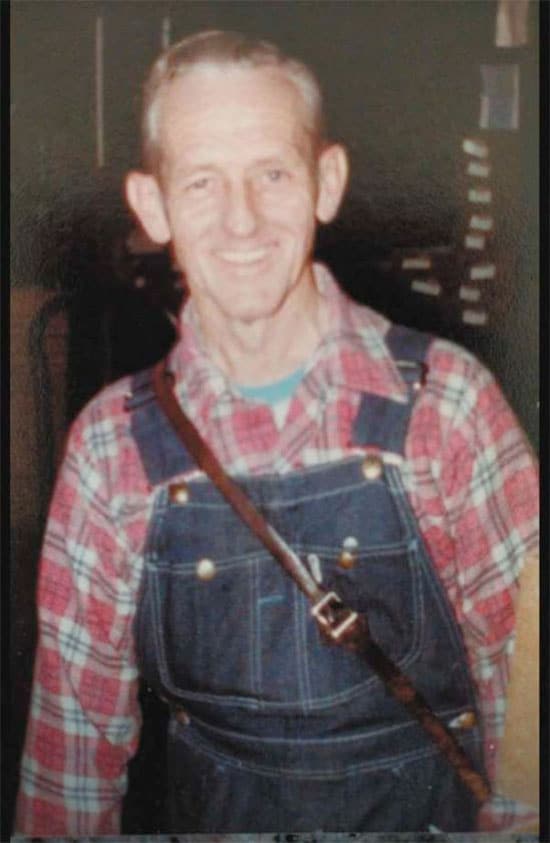 PFC Robert D. Brooks died of natural causes, but his caretaker – who previously arranged to be the sole beneficiary of Brooks’ life insurance policy – transported the body from New York to Arkansas to exploit Brooks’ financial resources.

In March, Brooks’ remains were found stuffed in a suitcase abandoned in a field in Des Arc, Arkansas. Days later, authorities arrested Brooks’ caregiver, Virginia “Ginger” Colvin, and her boyfriend, Michael Stivers, for felony abuse of a corpse and other charges.

Brooks served in the U.S. Army Air Force from June 1945 to December 1946. He toured the European Theater of Operations during the second World War and was awarded the Army Of Occupation Medal, World War II Victory Medal, and a Lapel Button.

Brooks’ remains were to be returned – respectfully – to his family in South Carolina. Memorial services are set to be held Tuesday at Jackson National Cemetery and will include full military honors.