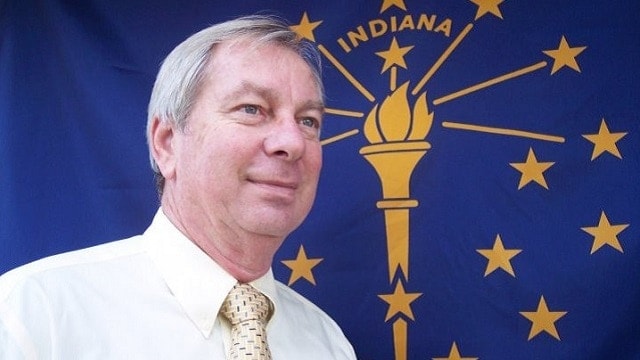 Indiana State Sen. Jim Tomes said a recent shooting near the Statehouse in Indianapolis shows why legislative staffers should be allowed to carry guns into the building, as proposed in a bill sponsored by the lawmaker.

“It’s unfortunate these things are happening,” Tomes told the Indianapolis Star on Monday. “It’s just the way society is going.”

The drive-by shooting occurred on Saturday night at approximately 11:25 p.m. Two men, ages 17 and 18, and a 17-year-old woman were injured in the shooting. Another shooting near the Statehouse also happened in January.

Sponsored by Tomes, Senate Bill 43 would allow legislative staffers with handgun permits to carry guns into the Statehouse and has been approved by both the House and Senate. The measure now awaits Gov. Eric Holcomb’s signature.

Lawmakers are currently allowed to take guns into the Statehouse, but Tomes was concerned about staffers who park several blocks away and may need to protect themselves when walking to and from work.

“We have a real opportunity to clarify the importance of what we’re talking about here,” Tomes said. “I just don’t want to read about one of the good people that work at our Statehouse, or any citizen, becoming a victim.”

The National Rifle Association has backed the bill, but some have expressed concerns that more guns in the Statehouse will not make it a safer work place.