US soldier killed in Afghanistan was husband, father of 5 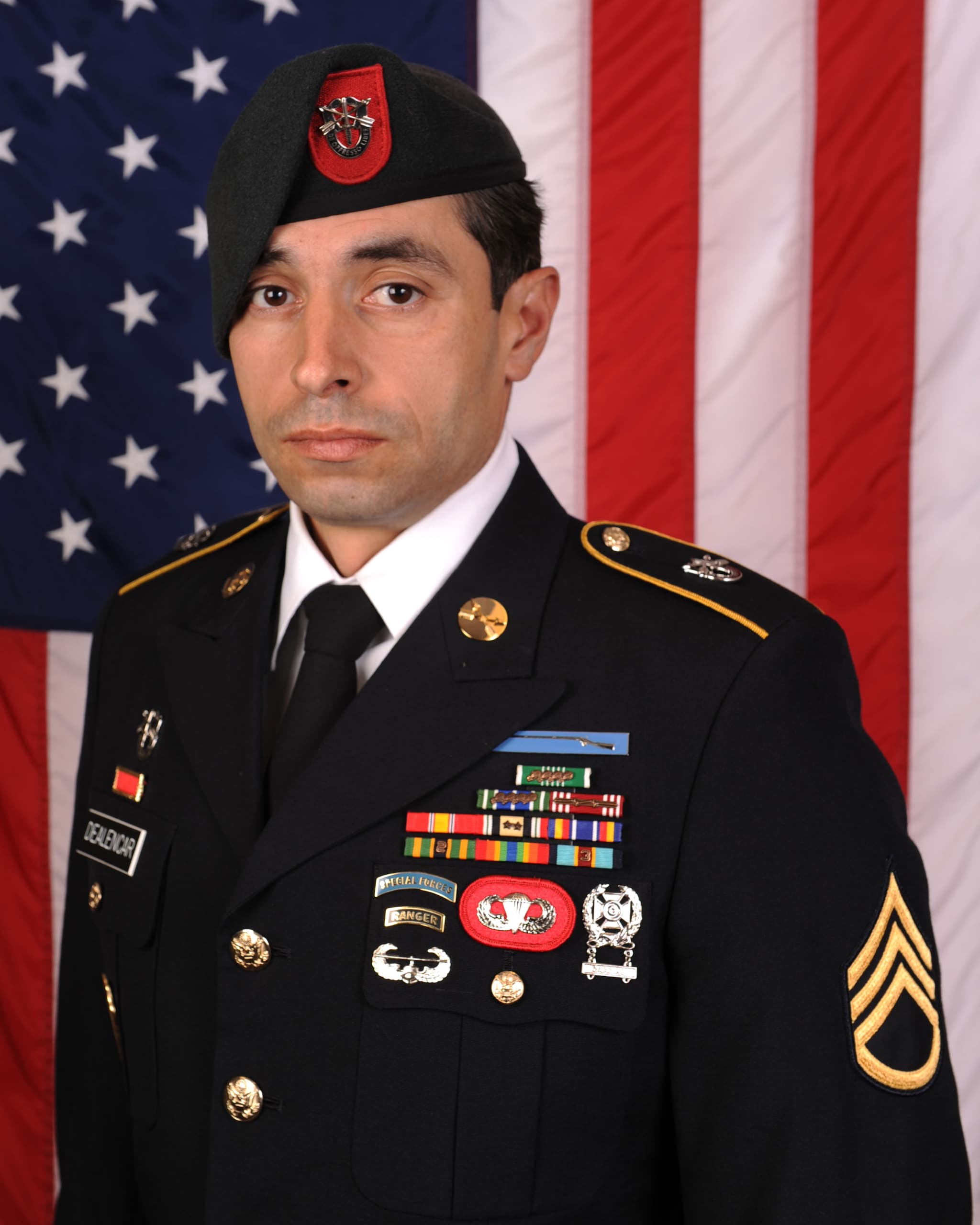 According to a Defense Department press release, De Alencar died from injuries he sustained after his unit was hit by “enemy forces using small arms fire during combat operations.” De Alencar’s unit was working alongside Afghan troops fighting insurgents affiliated with Islamic State.

De Alencar’s body was brought to the Dover Air Force Base in Delaware Monday evening for a dignified transfer.

According to reports from The Baltimore Sun, De Alencar left behind his wife, Natasha, and five children. Family members told the paper the couple had been together for about 15 years. They were described as “soulmates.”

Kilo Mack is currently the principal at Edgewood High School where De Alencar graduated, but when De Alencar was still in school, Mack was a teacher and described him as “a good kid.” He recalled De Alencar’s enthusiasm surrounding his decision to join the military.

“I remember when he joined the Army and him being very happy and excited,” Mack said. “I recall him seeing this as an opportunity to do something better for himself and with his life.”

Mack said he was “very proud” of De Alencar’s “service and his sacrifice for our great nation.”