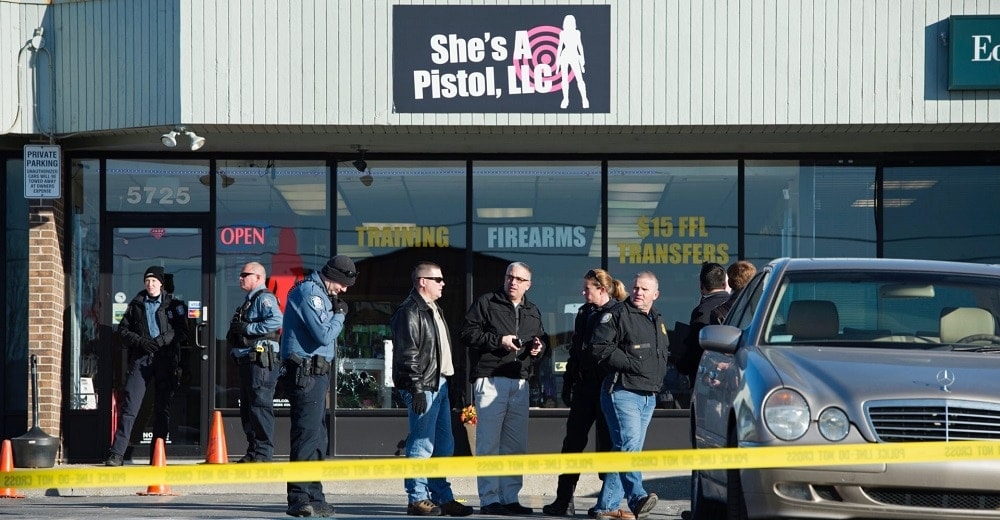 Gun thefts from federally licensed firearms dealers rose significantly in 2016, according to a new report from the Bureau of Alcohol, Tobacco, Firearms and Explosives.

Georgia had the highest total of lost and stolen firearms with 1,593, with Florida at 1,260 and Texas at 1,247 having the next two highest totals.

Gun robberies and burglaries, as well as the number of firearms stolen during these incidents, have increased significantly since 2012. Burglaries of federal firearms licensees have risen by approximately 48 percent and robberies by 175 percent.

Agency officials spoke to reporters Tuesday, saying the rise in thefts was ‘significant’ and a sign that criminals feel emboldened to raise the stakes of their crimes, CNN reported.

“Once a group has success they will try again,” said Kevin O’Keefe, chief of the ATF’s operational intelligence division.

Officials noted a majority of the thefts occurred at independent gun shops and pawn shops, representing about 8-9 percent of the 136,000 federally licensed dealers in the country.

The report also shows there were 9,113 firearms lost by dealers in 2016, which are often due to errors made by the manufacturer or dealer and are not considered the result of a crime.