Although the investigation is still ongoing and will be for some time, authorities released additional details surrounding the shooting at a San Bernardino elementary school Monday morning.

San Bernardino Police Chief Jarrod Burguan confirmed that the shooting was a domestic-related murder-suicide. He identified the victims as Karen Elaine Smith, 53, and 8-year-old Jonathan Martinez. A 9-year-old boy, whose name was not released, was also struck by gunfire, but survived and is currently hospitalized. The suspect, who died from a self-inflicted gunshot wound, was identified as Cedric Anderson, 53.

Smith, a special education teacher at North Park Elementary where the shooting took place, was Anderson’s estranged wife. The two had been separated since March after having been married just a few months.

Burguan said Anderson entered the classroom around 10:30 a.m. and, without saying a word, opened fire on his wife with a Smith & Wesson .357 revolver, before turning the gun on himself. Martinez, as well as the 9-year-old boy, were standing behind Smith when the shooting occurred. Authorities do not believe the children were targeted but simply caught in the crossfire.

“He came in, and very, very quickly upon entering the classroom started shooting,” Burguan said, adding that officers responded within minutes.

Burguan said at the time of the shooting, Smith and two adult aides were in the classroom, along with 15 special needs students ranging from first to fourth grades. 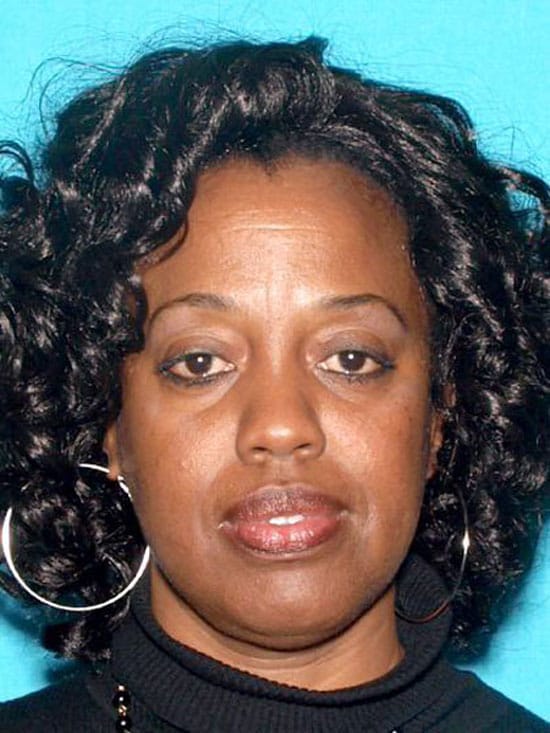 Smith and Martinez died as a result of their injuries. Anderson was pronounced dead at the scene. As of late Tuesday, the 9-year-old boy was listed in stable condition and said to be improving. Burguan said, all things considered, the boy is “in good spirits.”

Anderson apparently gained access into the school after he told the staff at the front desk he was there to drop something off for his wife. But San Bernardino Police Capt. Ron Maass said this wasn’t unusual, as people often came to visit their spouses at the school, there was no indication anything was awry, and Anderson’s weapon was never seen until after he entered the classroom. Furthermore, the school was not aware of any recent problems in Smith’s marriage.

Burguan said Anderson had four prior arrests for minor offenses but never any convictions or anything else that would have barred him from owning a firearm.

“Far too often in our country and throughout the world, we gather to report this news of tragic events that take place,” said San Bernardino Mayor R. Carey Davis. 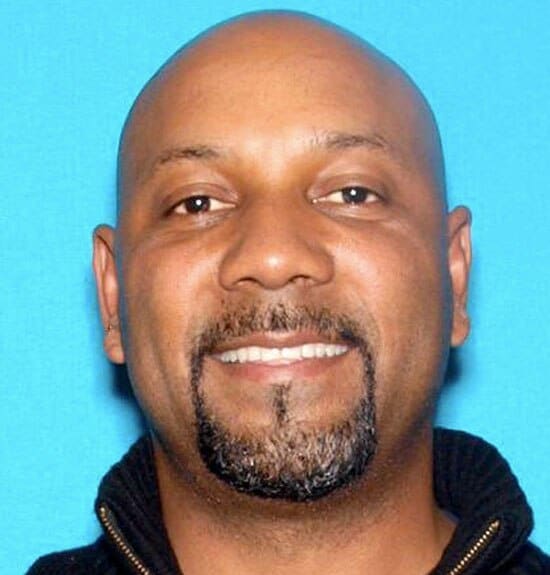 Cedric Anderson had four prior arrests, but no convictions and no record that would have barred him from possessing firearms. (Photo: San Bernardino Police Department)

Tuesday evening, hundreds attended a candlelight vigil in honor of Martinez. Additionally, a Go Fund Me account has been set up for the boy’s family and has already reeled in over $96,000 in less than one day, far surpassing the original goal of $10,000.

According to a report from ABC News, Martinez, who previously survived heart surgery, had a rare genetic disorder known as Williams Syndrome, which caused learning delays, a mild intellectual disability, and heart problems.

The family has asked for privacy during this time, but wants the public to know that Martinez was a happy child. Authorities asked media and others to respect the family’s wish for privacy.