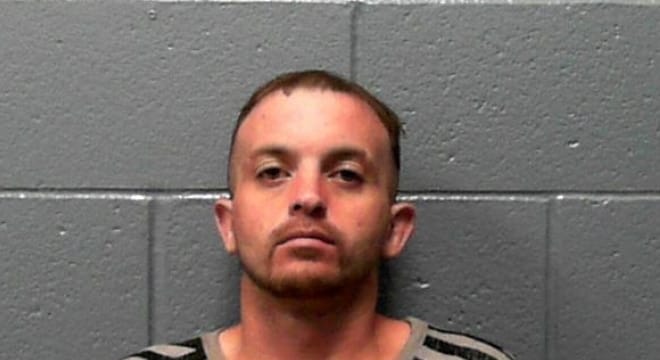 A West Virginia man with an extensive criminal record pleaded guilty in federal court Monday for his part in the theft of several firearms from the residence of a licensed dealer.

Jeffrey Wayne Phelix, 32, of Sissonville, entered a guilty plea in a Charleston courtroom to one charge of being a felon in possession of a firearm. The man admitted he broke into the attached garage of an FFL holder in Kanawha County and stole seven rifles and a suppressor.

A felon with a long history of arrests, investigators were able to link a fingerprint found on the garage’s window to him. During an interview with investigators two weeks after the crime, Phelix admitted to his role in the burglary. He was subsequently indicted by a federal grand jury in January 2017

Officials were able to recover three of the rifles as well as the suppressor.

The man has felony convictions dating back to 2011 for burglary and conspiracy and is a prohibited firearms possessor under federal law.

Phelix has been in the news several times in recent years due to his connection to the theft and destruction of a historic bell he and fellow conspirators broke up for its value as scrap and for being arrested along with an area woman apparently passed out in a vehicle “high on prescription pills” with their two children in the backseat. A public record search shows Phelix was arrested at least five times in 2016.

Phelix faces up to 10 years in federal prison and his sentencing hearing is scheduled for on June 28.